The Serie A club are reportedly planning a new contract for the forward, who is aware of claims the San Siro side are keen to sign him

Patrik Schick says he is “flattered” to hear of Inter’s reported interest in his services.

The Sampdoria forward, 21, is in his first Serie A season having joined from Saprta Prague ahead of the 2016-17 campaign.

Schick has mainly been used as a substitute by Samp this season, but has scored scored six top-flight goals from 18 appearances, only four of which have been starts.

That has reportedly gained the interest of Inter and prompted Samp to consider handing the Czech Republic international a new contract with an increased buy-out clause to deter Stefano Pioli’s side.

“Of course it is nice to be appreciated by other teams,” Schick told Tuttosport when asked about Inter. “I am flattered like all other players in my position. That is not my job, though, and I will leave it to my agents. 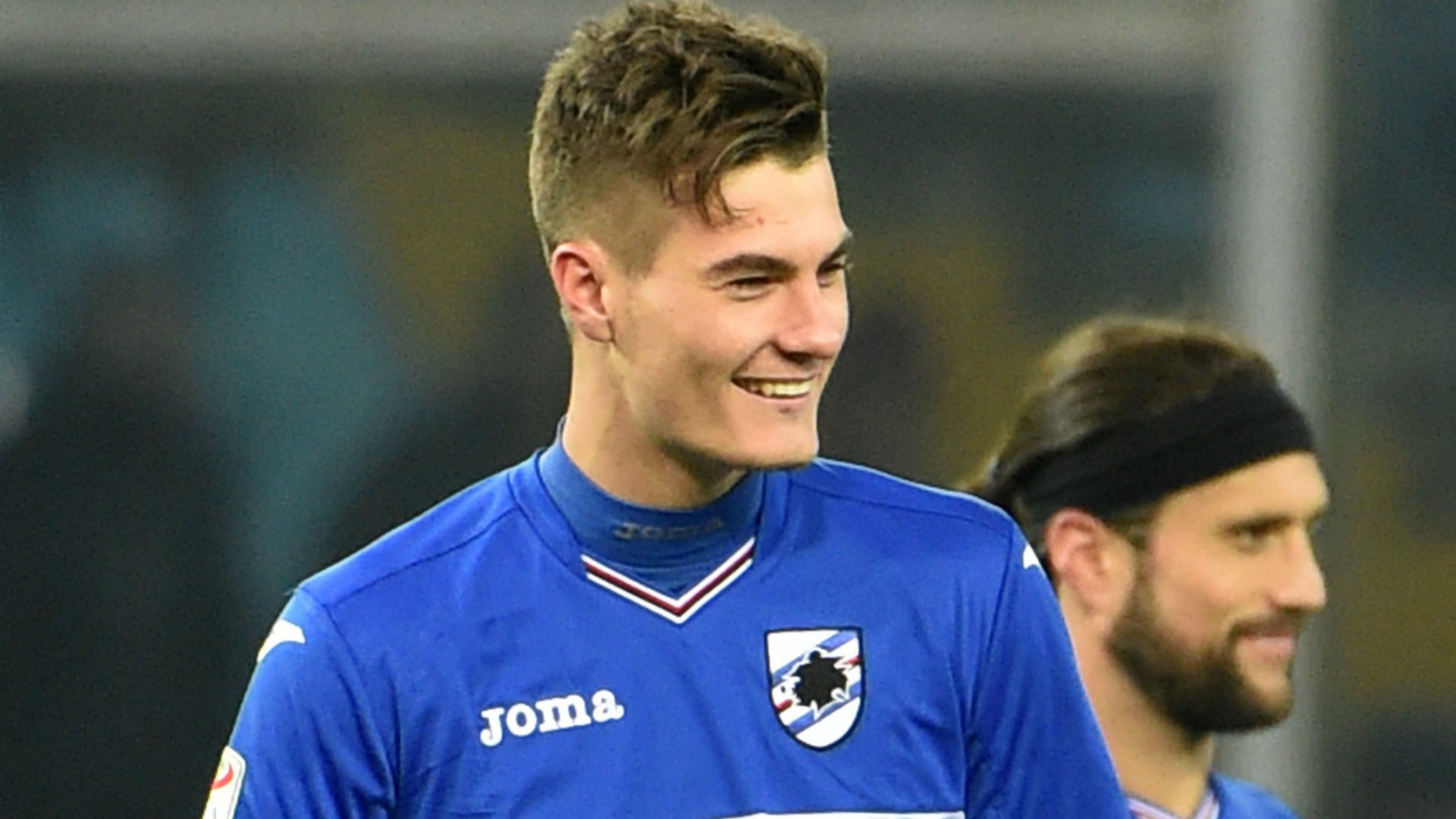 “I am just thinking of Sampdoria. Besides, I am happy here, the fact that there are so many youngsters here from other countries has fostered integration in the group.

“Next year when we have had a season’s experience, I am sure we will do better and get important results.

Verratti: My dream is to win in Paris

“[In Italy] they play a totally different game here to the one in the Czech Republic. It is more tactical and technical and also faster.

“In my first two months I struggled to integrate with the squad but now I feel better in every sense. I think and act much faster.”