Inter coach Stefano Pioli is adamant he is not worried about any players picking up a ban ahead of next week’s clash with Roma.

Gary Medel and Miranda will be banned for the contest against fellow Champions League hopefuls Roma at San Siro if they are booked against Bologna on Sunday.

But head coach Pioli insists such factors will have no bearing on the side he selects to face Roberto Donadoni’s men.

“It is a big match for us and we will do everything we can to get the three points.

“Bologna are tough opponents. We will need to be at our best if we want to get the result we want, like in every game. 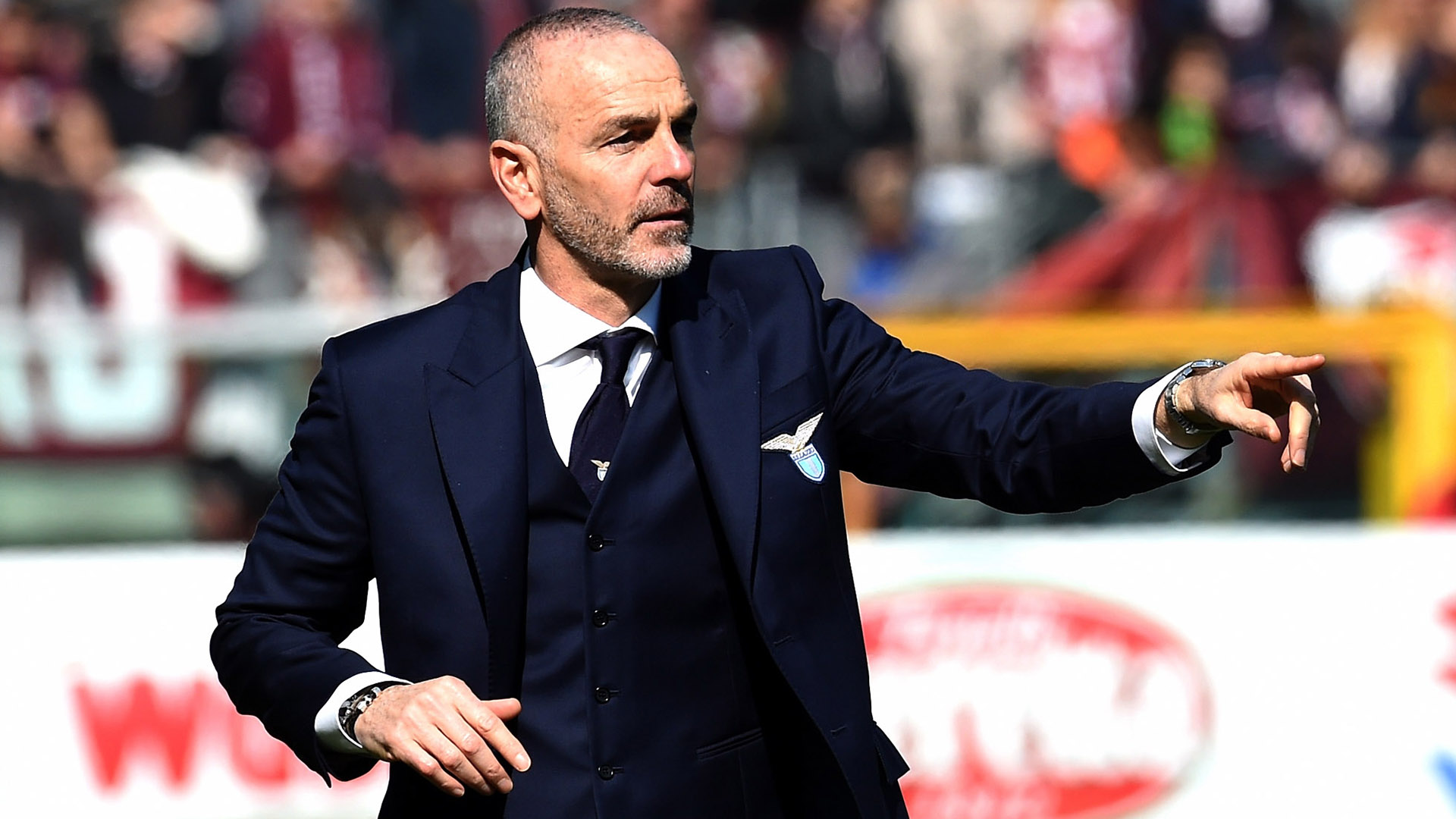 “The most important thing is we maintain the same attitude and keep our good form going.”

Ever Banega is ready to make his comeback after a brief absence due to injury and Pioli expects to use the Argentina international in a more advanced position.

“Banega has trained with the team and unless he has any problems he will be available for the game against Bologna,” the Inter boss added.

“He is the sort of player who is more inclined to play in the opposition half and set up team-mates than set up defensive positions.”