?The draw for the 2019/20 Champions League group stages was made on Thursday, with some of Europe’s best sides set to face off in the pools.

Whilst a number of clubs will be rather chuffed with their opponents for round one, others know they have a real fight on their hands if they are to advance to the last 16. Group F looks particularly fearsome, though all of the sides in G will be confident of progressing after avoiding any of the tournament favourites.

As always, it’s a mixed bag and some will be more pleased than others in terms of the pool they’

Here, 90min assesses the difficulty of each group ahead of the start of the competition on 17 September. 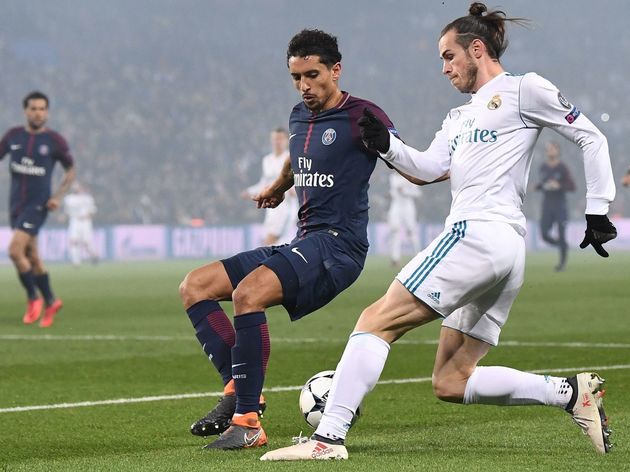 ?Real Madrid versus Paris Saint-Germain is a mouth-watering match-up. Los Blancos may have been woefully out of form last season, but they are always in with a shout when it comes to the European Cup.

Nevertheless, they will have to be pitch-perfect to seal top spot in this one given the glut of talent at PSG’s disposal.

Both sides must be wary of the threats posed by Galatasaray and Club Brugge, the champions of their respective nations. Take either side lightly and one of the big boys could end up looking foolish. Not since 1983 have ?Tottenham Hotspur locked horns with German powerhouse ?Bayern Munich, but that will soon change.

Spurs were sublime during periods in 2018/19, showing resolve and determination to come back from the dead on numerous occasions in their run to the ?Champions League final.

Die Roten have European pedigree and know how to navigate a way to the latter stages of the tournament, whilst an away trip to Red Star Belgrade is an intimidating prospect – as ?Liverpool found out in November.

And Olympiacos? They rarely push beyond the last 16, but their fans make a deafening noise at 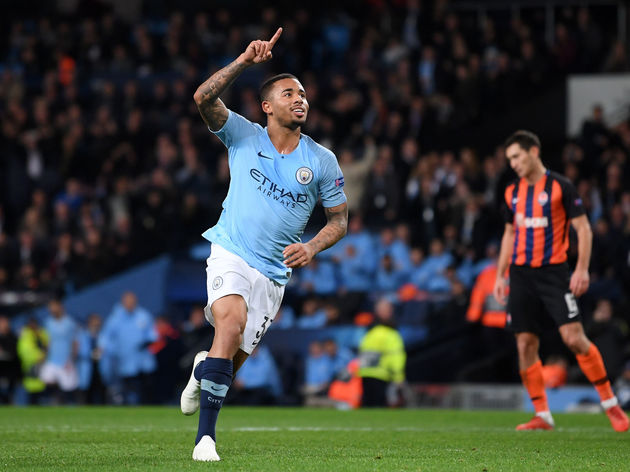 ?Manchester City and Shakhtar Donetsk will meet for the third year running in the group stages and the pair can expect a repeat of 2017/18, when they both qualified for the next round.

Pep Guardiola’s recruits are a phenomenal outfit and should take first place at a canter, with the Ukrainians possessing more than enough quality to see off minnows Dinamo Zagreb and new boys Atalanta. A thrilling contest unfolded at the Allianz Stadium in March as ?Juventus – or Cristiano Ronaldo, to be more precise – beat ?Atletico Madrid 3-0 on the night and 3-2 on aggregate.

No one would write off either club this term. Los Rojiblancos are invariably tough to break down, their bullish brand of football seeing them grind out results.

Juve are equally – if not more – imposing, having won ?Serie A for eight consecutive years. With Ronaldo spearheading their attack, even a well-drilled side like Bayer Leverkusen will struggle to take any points off them and you can pretty much write Lokomotiv Moscow off.

Mohamed Salah’s first-half goal was enough for Liverpool to overcome Carlo Ancelotti’s ?Napoli last winter, a win the Reds needed to book their place in the knockout stages.

The Italians are a tricky side to take on and have several first-rate players in their squad, including Kalidou Koulibaly, Lorenzo Insigne and Kostas Manolas.

Meanwhile, Jurgen Klopp’s men are tearing it up in the ?Premier League and will likely shred the defences of Genk and Red Bull Salzburg. It should be clear which of the four teams are expected to qualify. There’s always one group of death and this year it’s F. Last campaign, ?Barcelona emerged unscathed from a pool with ?Inter, Spurs and PSV Eindhoven, so they are accustomed to difficult draws.

They will have a rematch with the Nerazzurri this time around, with the San Siro club coming third in their group nine months ago. It’s impossible to say whether the same fate will befall them in 2019/20.

With Romelu Lukaku bolstering their frontline and new coach Antonio Conte getting everyone organised, they will surely be in contention come the final round of fixtures.

As for ?Borussia Dortmund, the Yellow and Blacks have begun this season in imperious fashion, dismissing Bayern 2-0 in the DFL Supercup and racking up eight goals in their first two Bundesliga games.

Lord have mercy on Slavia Prague. Zenit Saint Petersburg, Benfica, Lyon and RB Leipzig – there have no doubt been more testing groups than this in the past.

The Russians have some sizeable names in their team, such as Branislav Ivanovic and Malcom. Similarly, their French opponents can call upon star performers like Memphis Depay and Moussa Dembele.

Having such players at their disposal will help the duo as they do battle with the champions of Portugal and an ever-improving Leipzig side, but the quarter finals is likely as far as any of these clubs can push. ?Chelsea are far from the peak of their powers after a transfer embargo scuppered their hopes of adding to the squad over the summer.

Still, the current crop at Stamford Bridge have to deliver a top two finish in a pool that also includes Ajax, Valencia and Lille.

The latter are without superstar forward Nicolas Pepe, who switched to ?Arsenal for £72m in August, with de Godenzonen likewise losing key personnel as Matthijs de Ligt and Frenkie de Jong opted to join European superpowers.

Valencia are a frustrating team to come up against due to their rigid defensive setup, but Mason Mount and co. should still find a way past them.