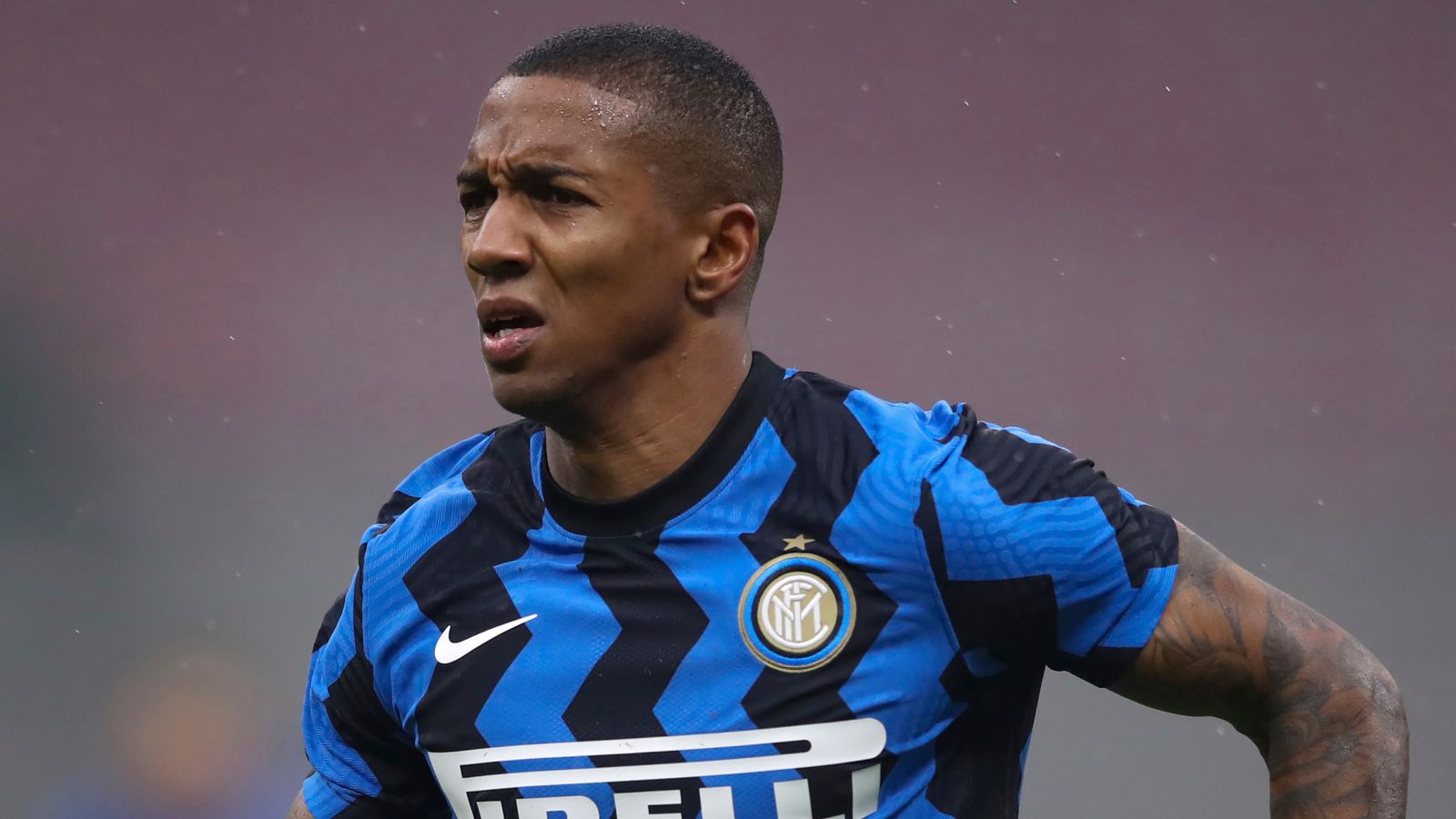 Aston Villa are the latest club to be interested in signing Ashley Young with talks expected to open with his representatives this week about a possible Villa Park return.

The former England international, who turns 36 next month, is set to depart Inter Milan this summer after turning down a new deal at the San Siro.

Young had previously held talks over a return to Watford on a potential one-year deal.

However, it is understood that move now appears unlikely with Burnley another possible destination with advanced talks taking place over a free transfer.

It is believed discussions centre around a one-year contract with the option of a further 12 months.

Young also has huge respect for Burnley boss Sean Dyche, who was his captain at Watford when he started his professional career.

At least another unnamed Premier League club is also reportedly interested in the player who came through the ranks at Watford before joining Aston Villa in 2007.

He then went on to move to Manchester United in 2011, where he won the Premier League, FA Cup and League Cup.

Young joined Inter in January 2020 and was part of the side that won the Italian side their first Serie A title in 11 years this season, making 34 appearances.