?Wanda Nara, wife of ?Inter striker Mauro Icardi, says that she will have no qualms about criticising him or the club in her new role as a pundit for Mediaset.

Nara, who is also Icardi’s agent, “Mediaset called me for years, but I’ve accepted them now because I can,” she told ?Corriere della Sera.

“Isabella, my youngest daughter, begins nursery in September, so I’ll have a few more hours free.

“After that, Mauro is often at home on Monday nights. We’ve decided together, he agrees with it and he’s happy.

“I’m an independent woman, I’ve always worked and I don’t want to depend in any way on a man, even my husband, whom I love. 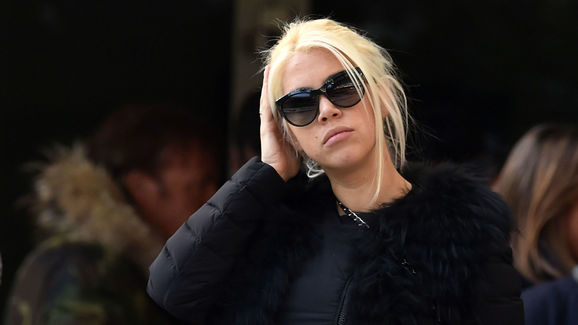 “I’m an Inter fanatic, but I’ll be neutral. I’ll improve my knowledge about the other teams, plus my friends and professionals will help me.

Nara will not have much reason to criticise Icardi if he performs like he did last season, when he was the Serie A top scorer with 29 goals. Inter travel to Sassuolo this Sunday in their first match of the new campaign.

Nara and Icardi have been married since 2014 and they have two young children aged 3 and 1.