UEFA are to crack down on fictitious capital gains in Italian football, after coming down hard on Manchester City following their breach of Financial Fair Play.

City were handed a two-year ban from European competitions and a £25m fine by UEFA for ?falsely ?inflating their sponsorship deals.

Capital gains – the profit from a sale of a player – can be manipulated so that clubs’ budgets fall within the parameters of Financial Fair Play. 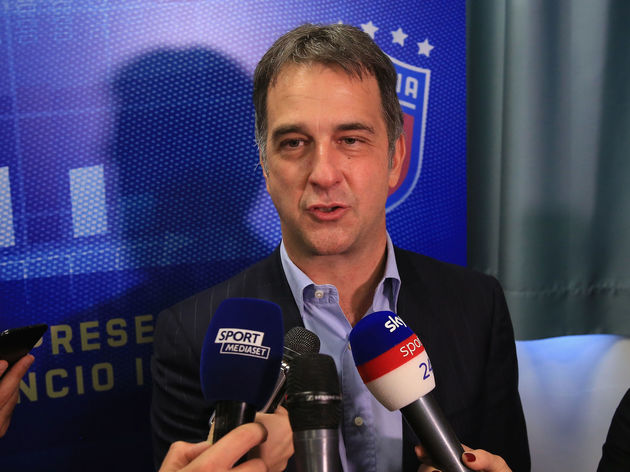 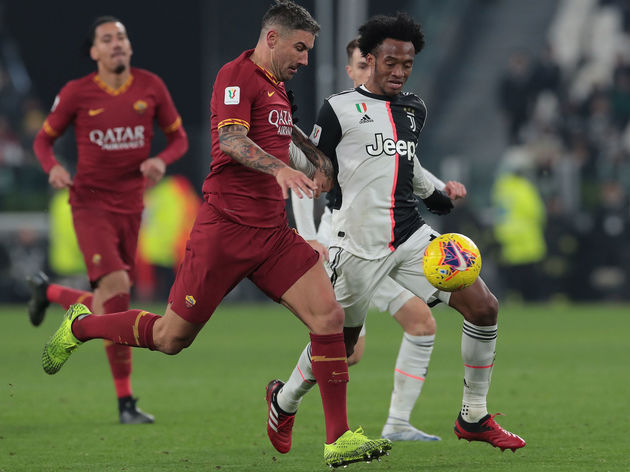 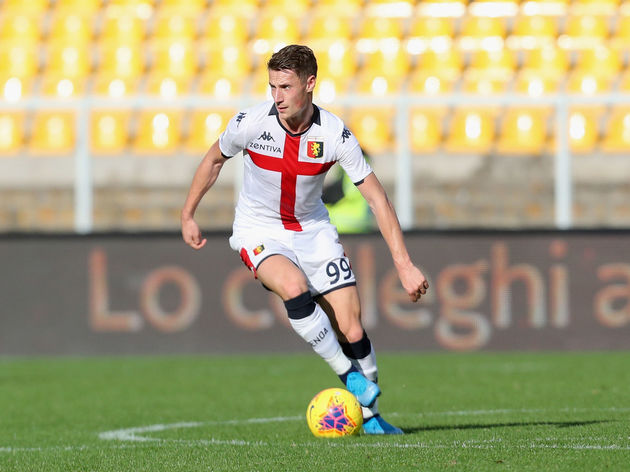 Uefa now have the task of figuring out the difference between genuine and fictitious gains. But from the hefty sanction they handed out to Manchester City, there will be pressure on the governing body to be similarly harsh to other offenders.