?Paris Saint-Germain have confirmed the signing of Inter’s Mauro Icardi on loan for the remainder of the season, with the striker also extending his contract with the Serie A club.

The Argentine’s future had been one of the biggest stories of the summer, with Icardi thought to have clashed with Inter over their desire to part ways with the striker – even going so far as to ?sue the club to try force his way back into the team.

PSG’s interest sprung up almost out of nothing, and Inter have now taken to their official website to confirm ?Icardi’s departure.

Their ?statement reads: “FC Internazionale Milano announces the transfer of Mauro Icardi to Paris Saint-Germain. The Argentine striker moves to the French club on a temporary annual basis with the right to transform the transfer ultimately.

“At the same time, the player reached an agreement with FC Internazionale Milano for the extension of the contract until 30 June 2022.”

The striker arrives on loan, but ?Fabri?zio Romano revealed that the Ligue 1 champions will have the option to purchase Icardi for around €70m next summer, will pay €8m over the course of the 2019/20 season and also pay Icardi a bonus of €2m if they activate the option to buy.

This move should now bring an end to the legal battle between Icardi and Inter, as the striker’s lawyer confirmed that ?the case will be dropped if Icardi leaves the club before the transfer window closes on Monday.

With that now happening, it is hoped everyone involved can move on from this chaotic saga as soon as possible.

Inter have long been prepared for Icardi’s departure, having already brought in Romelu Lukaku from Manchester United. As for PSG, they have added yet another superstar name to their attacking line which already features Edinson Cavani, Kylian Mbappe and Neymar. 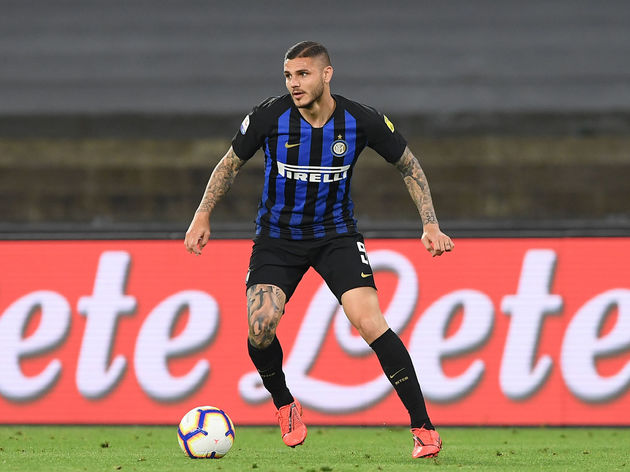 PSG director Leonardo was believed to be keen to add a new blockbuster signing, with ?Juventus’ ?Paulo Dybala thought to be ?high on his wish list. However, it is fellow Argentine Icardi who has now made the move.