So, who better than Mario Balotelli to brighten everyone’s day? He was speaking on Puma Football’s Instagram with Thierry Henry as he was asked to name his all-time XI. Two of the Premier League’s greatest characters chatting about great players? Yes please.

Balotelli named an excellent side with eight former teammates, including two Premier League legends in midfield. Yaya Toure and Steven Gerrard in front of Andrea Pirlo in a midfield three would be an absolute dream, although this is a dream team, isn’t it? Balotelli ?explained his selection to Henry, saying: “Pirlo guarantees you ten goals a year, Yaya can do it all. That’s a good team I think, although I left you [Henry] out, I left Cristiano [Ronaldo] out.” 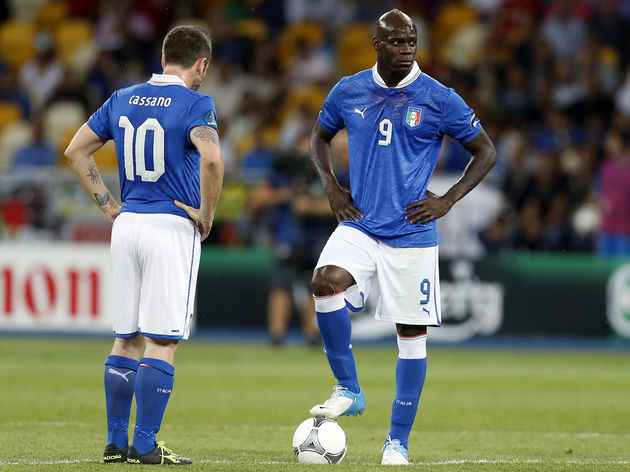 The former Manchester City and Liverpool striker, who is currently playing for his boyhood club Brescia in Serie A, also spoke candidly about his reputation as a controversial player in his younger years.

“But when you are a footballer there is an expectation of you.”