The Croatia international has been a key part of Antonio Conte’s title-chasing side this season, featuring in all but two of the San Siro outfit’s league fixtures. Klopp is said to be keen to bolster his midfield options this summer, with Libero (via ?the Daily Express) reporting that the ?Liverpool boss sees the 27-year-old as his number one target. Brozovi? has two years remaining on his contract having moved to San Siro in 2015.

In his five years at the club Brozovi? has made 186 appearances for Inter, scoring 22 goals. Reports suggest that if the Croatian is to be lured to the Premier League, Inter would be looking for a sum in the region of £52m for their midfield star.

Despite Liverpool’s astonishing ?Premier League campaign which has seen them drop points in just two games, one area of the side which some have levelled criticism at is their midfield.

With ?Adam Lallana looking set to move on following the expiry of his contract this summer, the Liverpool boss will almost certainly be looking to bring in midfield reinforcements. 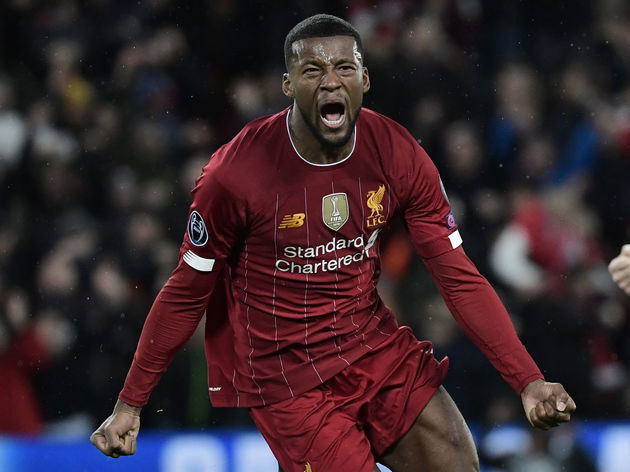 Another midfielder whose future has been brought into question of late is ?Georginio Wijnaldum. The Netherlands international is the only regular starter at the club whose contract is not secured past the end of next season.

With the footballing world on hold following the coronavirus outbreak, Liverpool are said to be holding off on any contract negotiations, meaning the 29-year-old’s future has been thrown into doubt somewhat.

?The news is said to have alerted the attention of Inter, although, with no indication of when the transfer window in England and Italy is due to open, any deal for the pair seems someway off.

Despite Inter’s rumoured interest, it appears unlikely that Klopp would be willing to allow such a key player to depart. The former Newcastle man had featured in all but one of the club’s 29 Premier League fixtures this season.