Juventus’ crucial clash with Inter is one of six Serie A games that will be played behind closed doors this weekend, with the coronavirus continuing to affect Italy.

There have already been more than 160 confirmed cases in the country so far, making it the worst affected European country. As a result, precautionary measures are being taken to prevent further outbreaks. 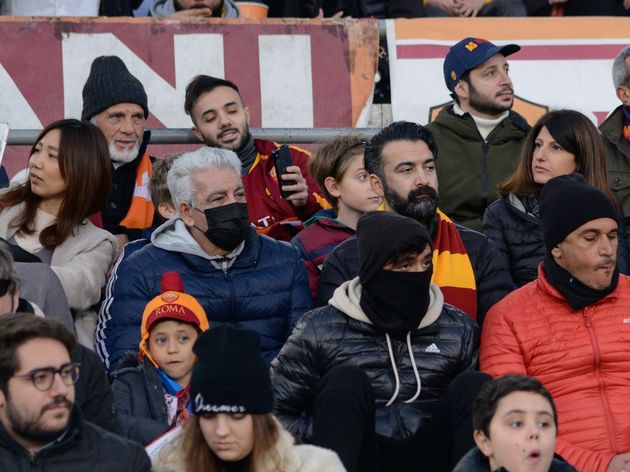 ?Inter’s clash with Sampdoria ?was among three Serie A matches to have been postponed due to health and safety concerns, while it has ?also been confirmed that the club’s

“Measures are already in force, that prohibit any events until next Sunday,” Spadafora told Tg2, as quoted by ?Football Italia. “Initially for Lombardy, Veneto and Piedmont. Now we have also extended to Friuli Venezia Giulia, Emilia Romagna and Liguria. In these regions, the prohibition of sporting events remains, for some events we have given the availability to carry them out behind closed doors.”

The Minister for Sport revealed that the rest of the fixtures across the country will go as planned.

Following the news, ?Around Turin

According to @Gazzetta_it Juventus will not refund the tickets for Juve-Inter (>3M€ in total). This is in accordance to their current rules which is however already under investigation by the Antitrust authority.
Milan already announced that tickets will be reimbursed. pic.twitter.com/mxwo728adC