Luciano Spalletti has been backed to the hilt by the club’s top brass since his appointment in June 2017, with Inter spending over €220m since his arrival on the likes of Milan Radja Nainggolan.

But the pressure is mounting on Spalletti at Inter, who haven’t won a game across all competitions since January 13.

As a result, club director 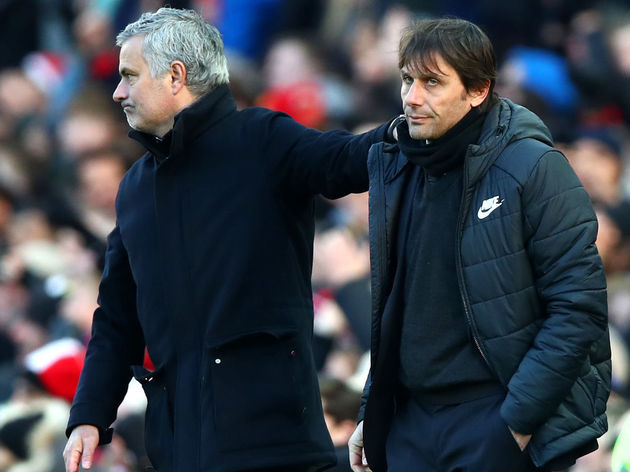