?Inter are said to have broken Financial Fair Play rules when they signed Xherdan Shaqiri on loan from Bayern Munich in 2015.

After failing to break into the starting XI at Bayern, the German giants shipped Shaqiri out on loan to Inter in January 2015. The Nerazzurri had an option to buy the Swiss winger at the end of the season – an option they exercised, purchasing Shaqiri for a reported 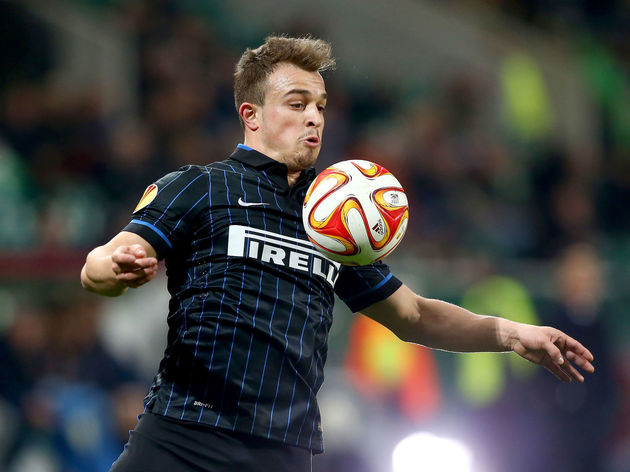 As a part of a multi-national investigation into the hacked e-mails of various clubs, ?Inter The clauses stated that Inter had to pay ?Bayern Munich €15m whether Shaqiri played from July 1 to December 31 2015 in a friendly or official match.

Another clause ruled Inter would need to pay €15m even if Shaqiri didn’t feature in a single match due to injury or suspension.

Finally, a third clause stated that Inter were obliged to buy Shaqiri so long as they were 17th or higher in the Serie A table come December 2015. 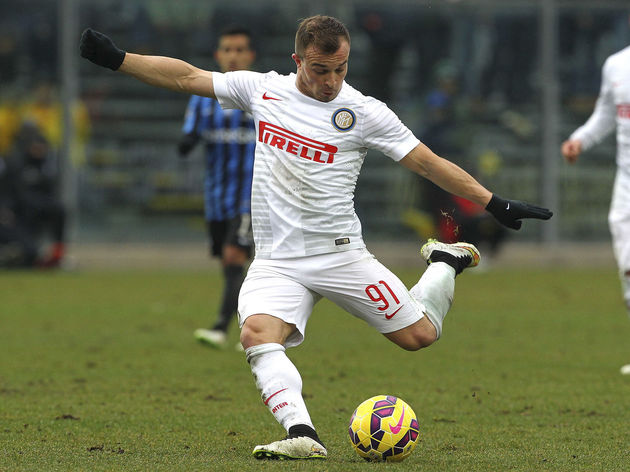 In August 2015, just a month after Shaqiri had joined Inter permanently, the club were looking to offload him but found themselves in debt to Bayern.

They quickly scrambled to find a willing buyer so that they could pay off the €15m, which led to his move to ?Stoke City just before the start of the 2015/16 Premier League season.