with Arsenal and Tottenham seemingly the frontrunners for his signature. 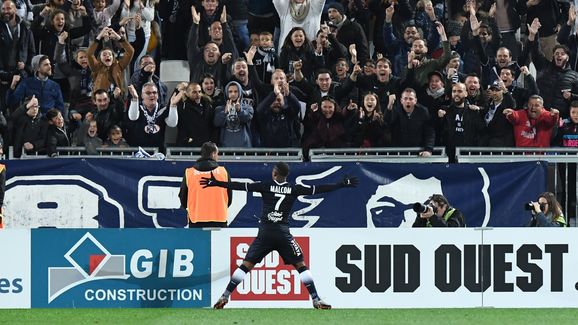 Malcom was even voted into the Ligue 1 Team of the Season for his performances at the Nouveau Stade de Bordeaux during the 2017/18 campaign.