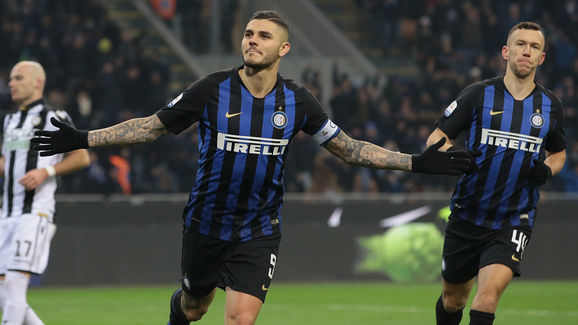 “We gave up a few too many shots but considering how the game went, we should have wrapped things up earlier on our way to getting the win,” the ?Inter boss added.

Spalletti also singled out captain ?Mauro Icardi for praise after the Argentinian bagged his ninth league goal of the ?Serie A campaign: