Separating hype from true potential is not a new phenomenon to the football fan. In the early years of a career, some players hit the ground the running and sustain that performance for decades. Others shine brightly and fade a few years later. Some might never realise their potential at all. For Inter Milan, the 20/21 season beckons ever closer and, as they set their sights on one of those mercurial talents, they will face off with some of their biggest rivals to win his signature, in a deal that could easily cost north of 50 million euros – and he’s only 19 years old.

We’re talking, of course, about Sandro Tonali – the player penned to be the next Pirlo – while barely out of his teenage years. 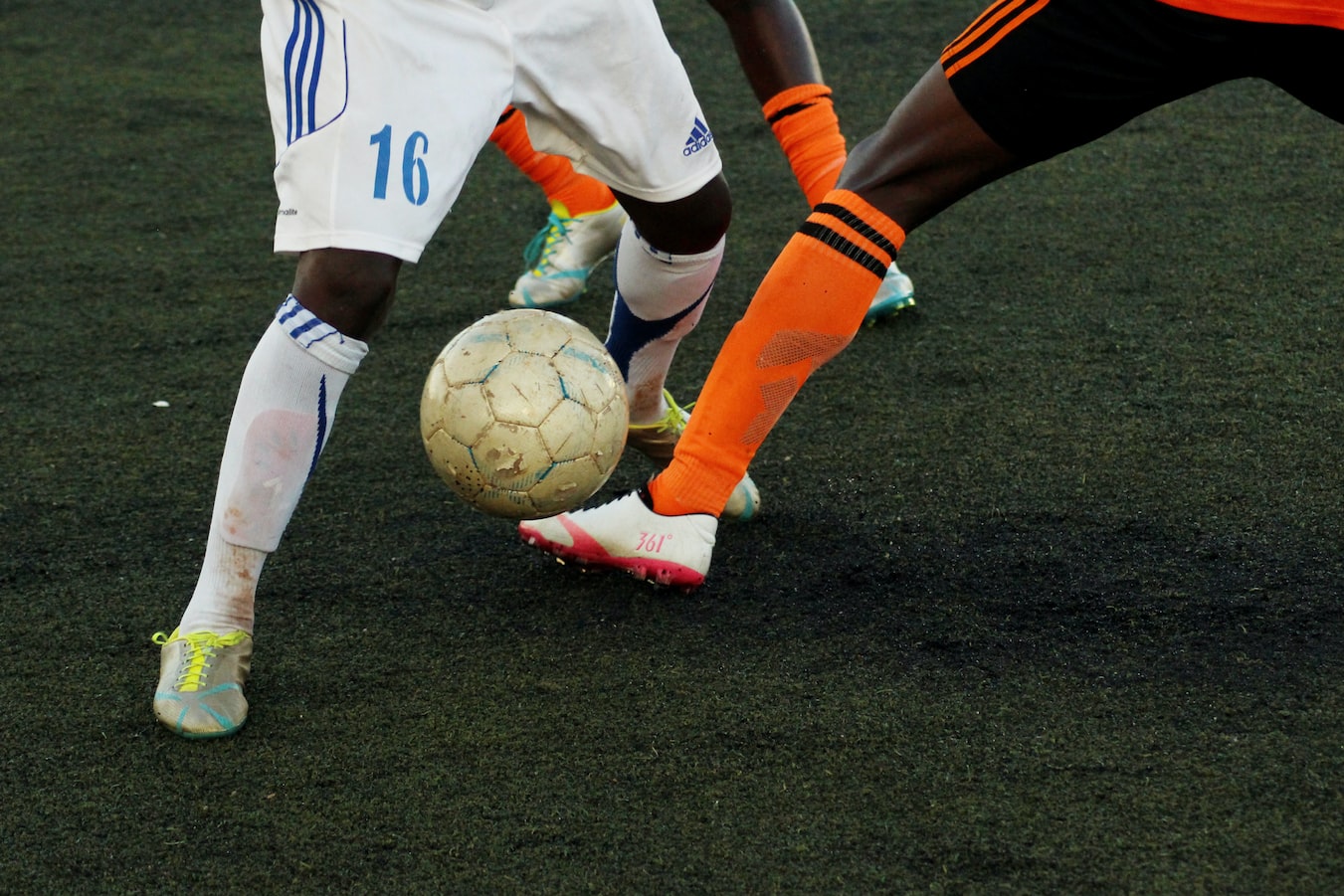 The heir to the throne?

Tonali has only been playing in the Italian top flight for a single season – helping Brescia claim victory in the Serie B back in 2018. At 5″11, with a slight build and long, wavy hair, he plays the role of the regista – a deep-lying holding midfielder with strengths in passing and vision – the same as Pirlo, who also started his career at Brescia. With one goal and five assists in 23 games, his value comes largely from the way he can dictate a game’s flow and rhythm, building up attacks from the halfway line.

Much like the legendary Andrea Pirlo, his value lies in the things basic statistics often cannot measure. He provides a strategic intelligence and maturity on the field, citing Gerrard and Modric as some of his own personal, greatest influences.

For Inter Milan, his signing could mean building an attack around him, while he can bring the best out of their considerable talent upfront on Politano, Martinez, and Lukaku. Tonali could rewrite the Nerazzurri and enhance their prospects, particularly within the football betting markets; where praise for both Erikson and Lukaku are tempered by the perception that they are not realising their full potential with Inter. Understandably, Tonali could be the key to the Milan midfield. 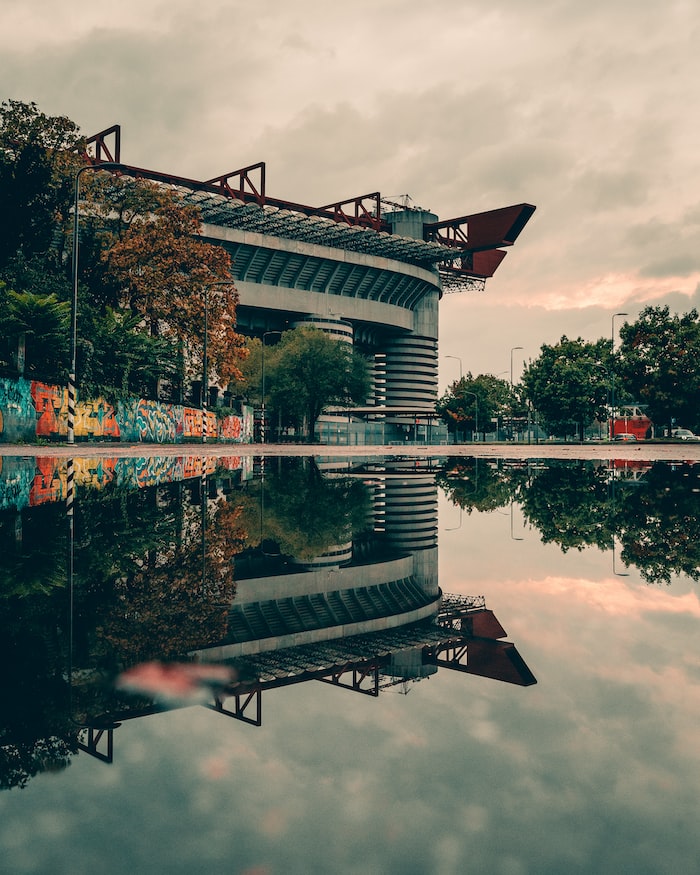 Competition from all sides

Inter Milan’s proposal has been described as a ‘Barella-style’ deal – essentially, a loan with an obligation to buy, along with assorted bonuses linked to metrics like goals and appearances, potentially driving the reported €50 million Brescia are seeking for their young starlet.

According to recent reporting, Inter will be competing with the likes of Juventus, however, they are buoyed up by alleged ‘strong approval’ from Tonali himself. Brescia’s president Massimo Cellino implied that the choice would be up to Tonali in the case that offers were relatively similar in value. 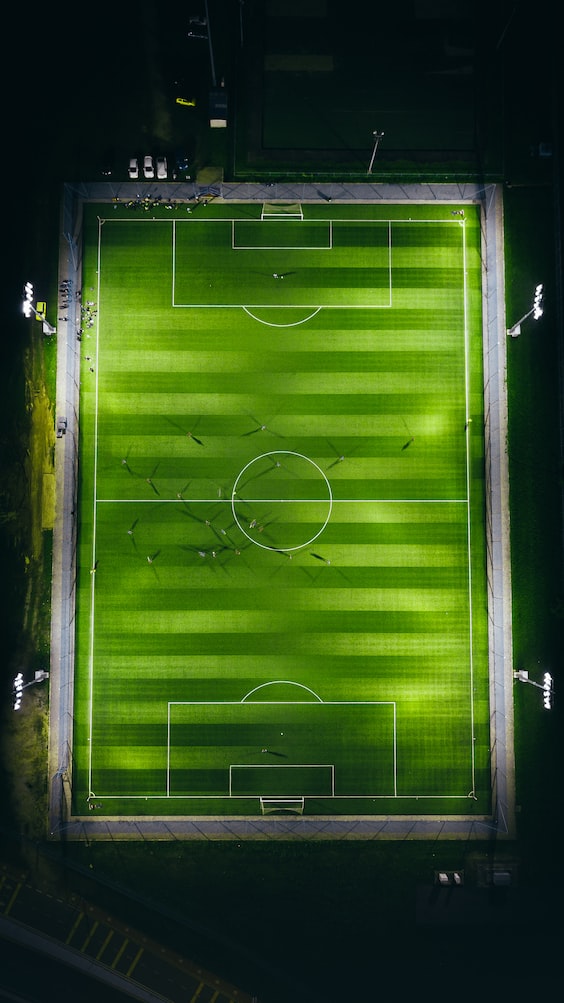 A long way to go

The likelihood of this transfer saga being over quickly is slim. From a Brescia perspective, driving up the price tag is a priority, however, the wellbeing of Tonali – who many might forget is still very young – and making sure he makes a move which benefits his career should come into the equation.

After all, Italy’s national squad is wanting for a new generation of stars to lift their team out of recent under-performing. With Donnarumma looking to take over from Buffon, Gaetano, Esposito, and Colley among many young Italians maturing into world-class players – Tonali could be the missing puzzle piece to more than just Inter Milan’s domestic ambitions.