Inter fell to their third successive Serie A draw on Sunday, with Radja Nainggolan’s late goal consigning the N

?Nicolo Barella had the ball in the back of the net 13 minutes in, but the linesman correctly ruled out his effort for offside in a subdued opening. They did find the opener not long after though, as debutant Ashley Young made his mark in Italy just before the half-hour mark by bending a superb cross in for Martinez to direct a header home.

Failing to see the game off in a mediocre second half showing, Radja Nainggolan punished the hosts 12 minutes from time as his long-range effort took a wicket deflection of Alessandro Bastoni and wrong-footed Samir Handanovic in the ?Inter net.

The hosts were unable to find a late winner, but Inter’s problems were made worse as Martinez reacted strongly to a late yellow card, with his protests seeing him sent off via a second booking. It was a result that moved three points behind ?Juventus in Serie A, but the league leaders have the chance to extend their lead later on Sunday. 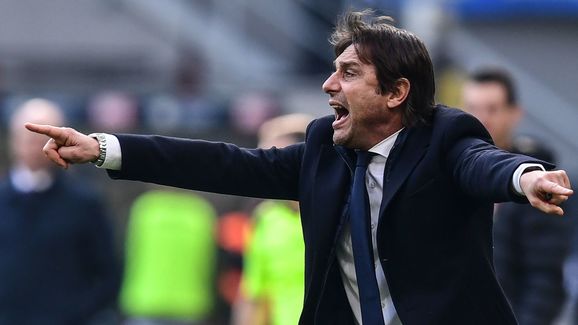 Two consecutive draws hampered Inter’s charge towards the ?Serie A summit, and while they saw off Sunday’s opponents with ease in the Coppa Italia recently, their league struggles seemed to have an effect on their start to the match. It was a fairly lethargic opening, with no intensity in their play and some slack defending handing the visitors a couple of early sights of goal.

There was a rally after that first 15 minutes, as Antonio Conte’s side took a stranglehold of proceedings and looked comfortable from thereon in. However, looking in cruise control and on course to extend their lead after the break, another lackadaisical start gifted Cagliari possession in dangerous areas. Inter cannot afford to start games in second gear if they are to claim the Scudetto this season, as better opposition than 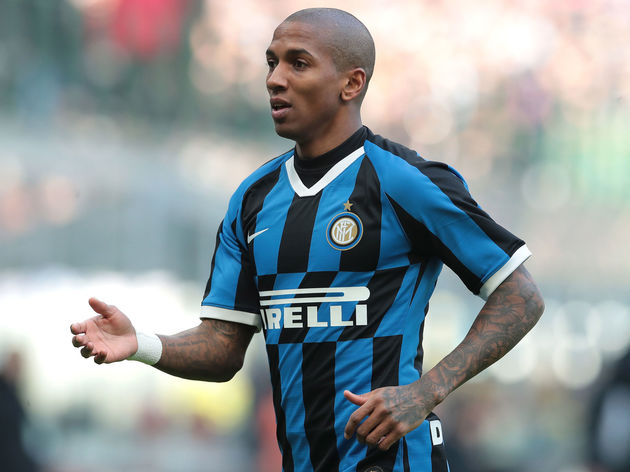 No word of a lie, the best player on the pitch for Inter on Sunday was indeed their new signing, Ashley Young.

It wasn’t just that he assisted Martinez’s goal, but his all-round display was very impressive. Getting up and down the right flank with purpose, he looked solid covering as a wing-back as well as linking up in attack.

Heavily criticised by Manchester United fans, the 34-year-old Englishman has already endeared himself to his new supporters with an energetic display and it looks like being a fruitful partnership moving forward.

Main G Ashley Young so far so good. Sensi and Nonno Valero not having it tho

Its lovely watching Ashley Young over on the other side

Inter have a Coppa Italia quarter-final to contend with next up as they host Fiorentina on Wednesday; meanwhile Cagliari are at home to Parma in Serie A on Saturday.