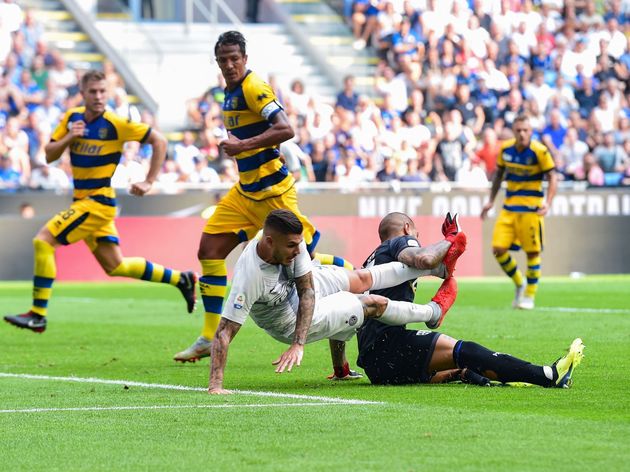 Many talked about ?Inter as potential Serie A title challengers following a good summer transfer window but after their latest undesirable result, whether they can catch Juventus remains to be seen.

Radja Nainggolan played reasonably well on Saturday but behind him, the midfield duo of Marcelo Brozovic and Roberto Gagliardini failed to offer the same kind of creativity the Belgian can.

Mauro Icardi came on as a substitute but couldn’t help his side break through a resolute Parma defence, with Luigi Sepe in particular proving to be a thorn in the home team’s side.

STAR MAN – On a massively disappointing afternoon, Nainggolan looked as though he may be discovering the form he displayed while playing for Roma.

The 30-year-old peppered five shots at Sepe’s goal and while he couldn’t find the net with one of his trademark long range scorchers, it looks like Nainggolan is feeling more at home at San Siro. WORST PLAYER – It may seem harsh to slam a substitute for not making an impact, but Inter really needed a spark of inspiration from talisman Mauro Icardi and the Argentine couldn’t deliver.

The former Sampdoria forward failed to register a single shot and his lethargy during his 45 minute stint was one reason why Inter looked so lacklustre in front of goal.

Inter don’t have long to get over Saturday’s poor result as they soon welcome Tottenham in their return to the Champions League. 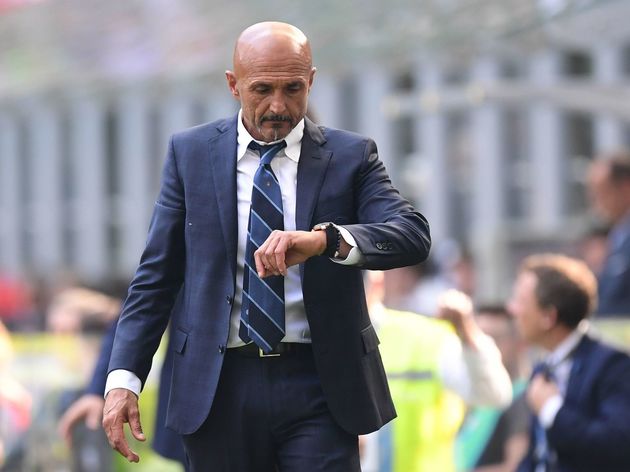 Placed in a group with Barcelona, Spurs and PSV, Luciano Spalletti’s side need a positive result to get the ball rolling if they are to reach the knockout stages.

Their next Serie A match sees Inter travel to Sampdoria.