Argentine striker’s feud with the club’s largest ultra group will not lead to his departure from the San Siro, according to his wife and agent

Inter captain Mauro Icardi is “100 per cent” staying at the club despite the dramatic saga that has seen him clash with the club’s largest group of ultras, Wanda Nara says.

Icardi infuriated sections of the Curva Nord ultras after a passage in his new autobiography suggested he had made himself a “hero” by standing up to one of the group’s leaders.

The 23-year-old claimed he had argued with the fan following Inter’s 3-1 loss to Sassuolo in 2014-15, after his shirt – which he attempted to give to a member of the crowd – was thrown back at him.

Banners were displayed during Inter’s 2-1 loss to Cagliari on Sunday claiming Icardi’s career with the club was “finished”, while sections of the home support ironically cheered when he missed a penalty.

Inter fined Icardi for the saga but he has retained the armband, prompting Curva Nord to release an angry statement saying he is “not our captain and never will be”. 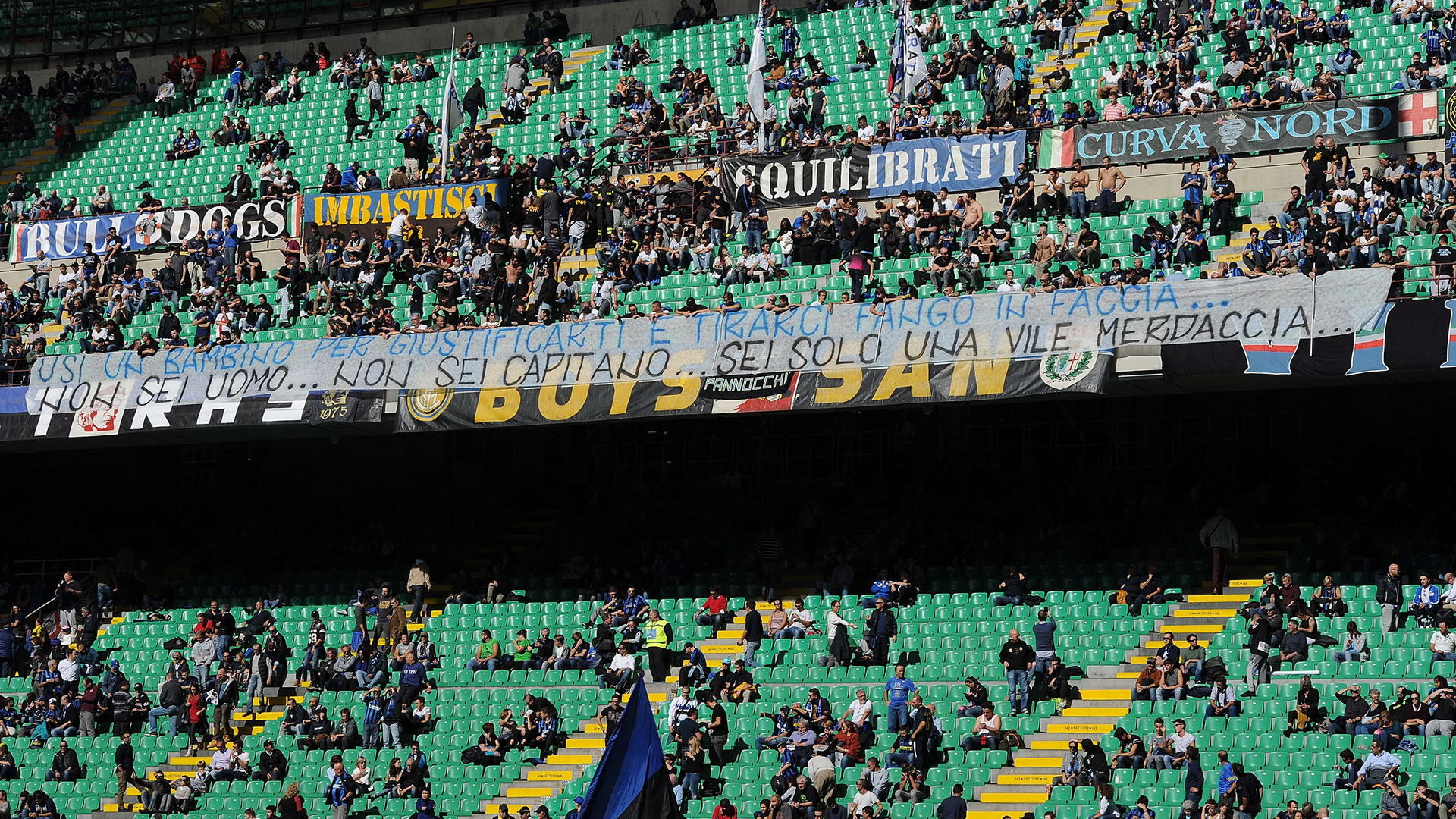 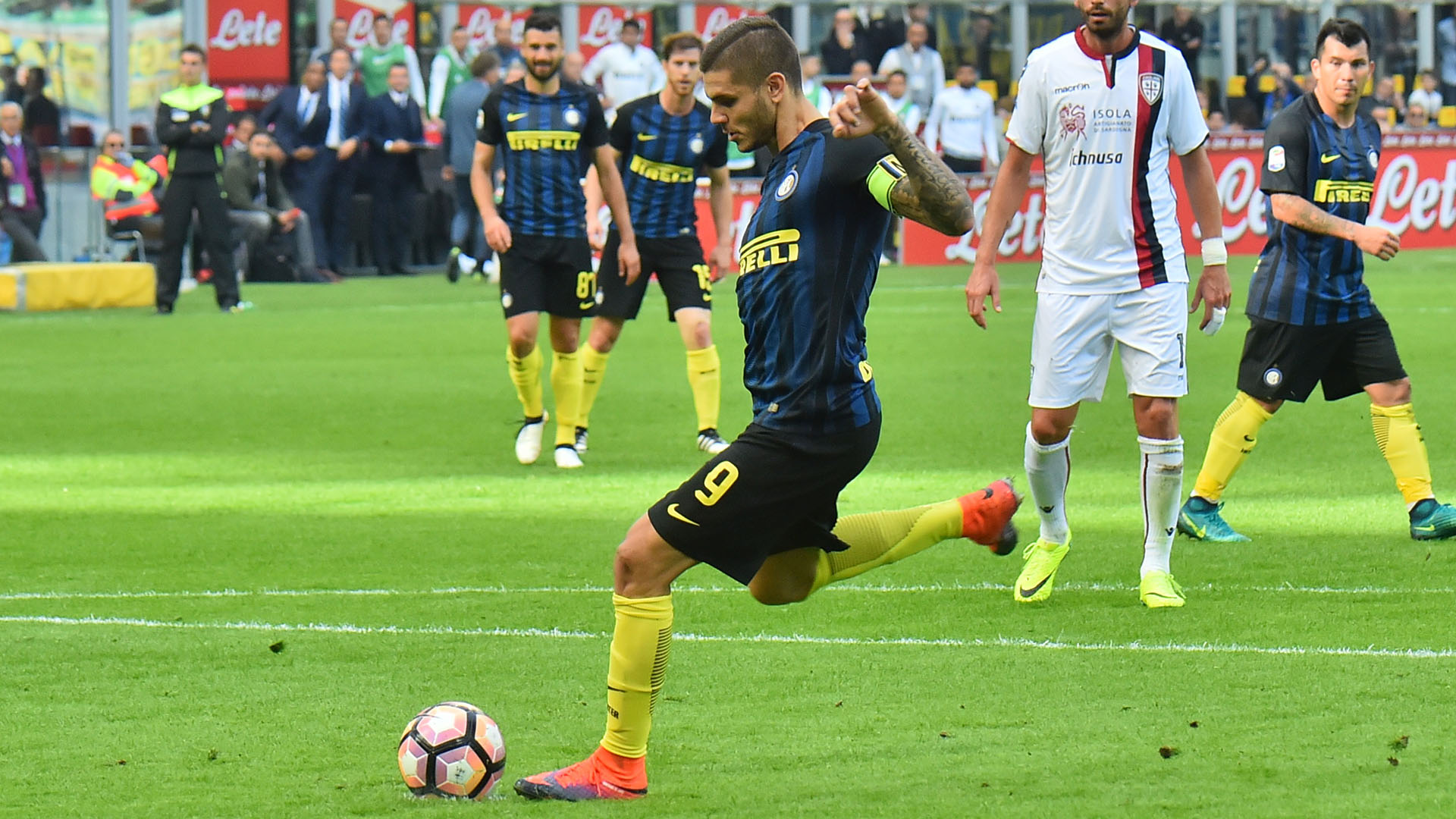 The Argentine’s agent and wife Nara, though, insists he will be remaining at the club and feels the majority of the club’s fans are behind the striker.

Asked if Icardi could leave Inter, she told Corriere della Serra: “Get that out of your head.

The story of Man City’s pursuit of MSN

“He will not go away from Inter, will stay 100 per cent. He is – and will stay – the captain, which has not been in doubt.

“He had opportunities to leave last summer but chose to stay because of the relationship he has with the fans and because he is attached to Inter. He does not want to have to start all over again.

“The newspapers spoke of an exaggerated fine, but it is not so. The fine is a small percentage of his gross monthly salary, as the rules say, and Mauro asked for it go to charity.”

’United lucky to have Mourinho’

Nara believes her husband’s reaction to the saga caused by his rapidly selling book has been exemplary.

She continued: “Mauro didn’t want to offend anyone, but when certain things are written they have a different effect – it misrepresents the tone. 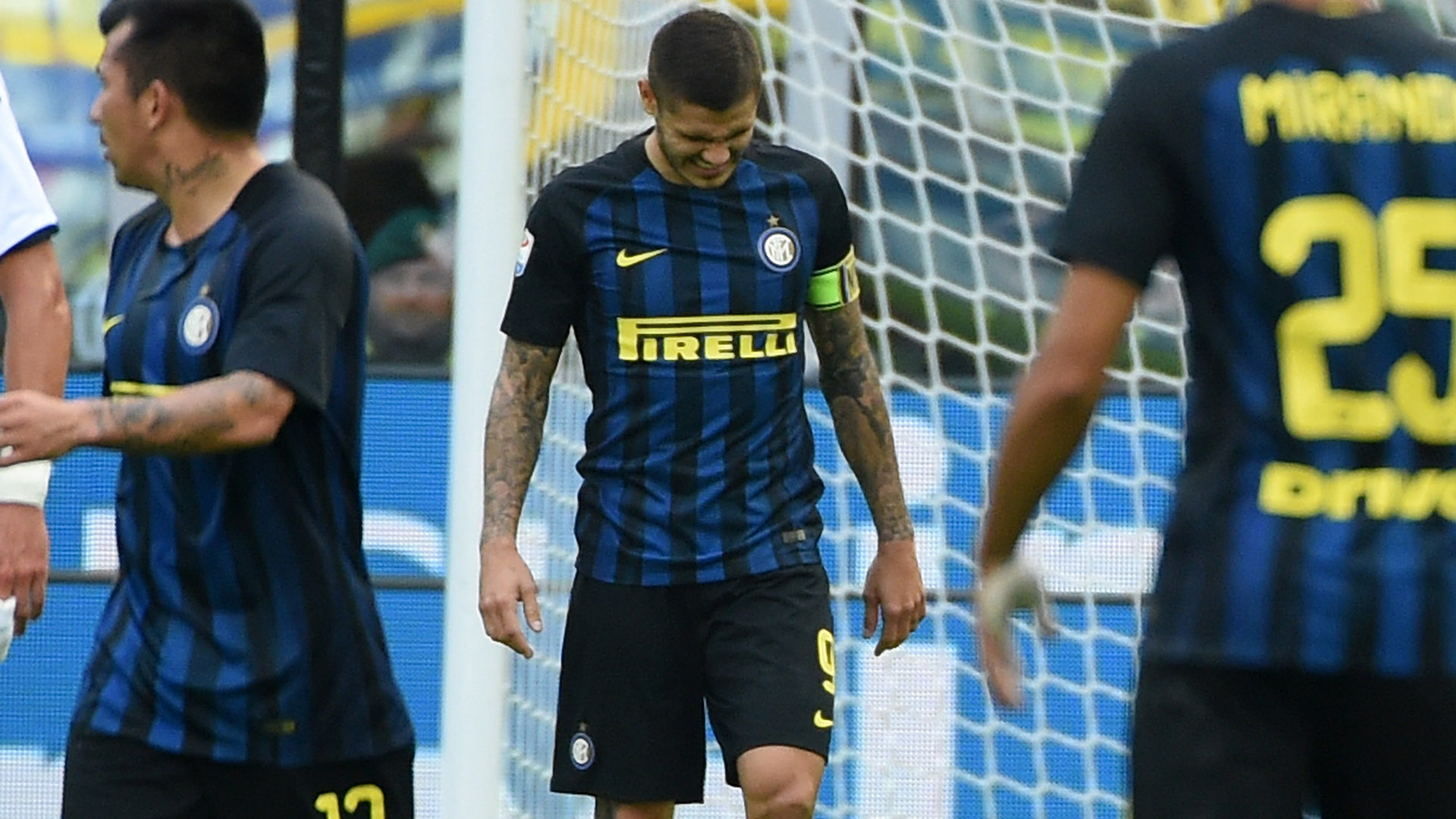 “For this reason, he decided to take it off in the reprint. The book is almost sold out, in the new version those words will not be there. This suggests that Mauro is a decent person.

“As soon as he heard someone was offended he wrote an apology and then got into his car to go to San Siro.

“Mauro is a very cool person, he does not feel the pressure. He’s focused on the job and does not care about the outside. But it was absurd – a similar situation you can expect away, not at home. He fails to convert few scoring changes, but against Cagliari he did miss a penalty.

“I almost cried, not for the mistake but for stadium reaction. I’ve never seen San Siro clap a player who missed a penalty. That applause explains that people love Icardi. If three-quarters of the crowd applauded him it is because he is an idol for the people.

“On Facebook there have been a million messages of solidarity. People wrote immediately to make him feel their affection. He is an idol for many children, an example as a player, man and father.”