?Inter’s Diego Godin has heavily criticised Italian football authorities for their handling of the coronavirus pandemic.

Although Serie A was one of the first European leagues to postpone matches, the decision to keep playing behind closed doors as the virus began to spread across the country was condemned by many sections of the Italian media.

The 34-year-old defender, who is currently isolating in his native Uruguay, has echoed those sentiments. 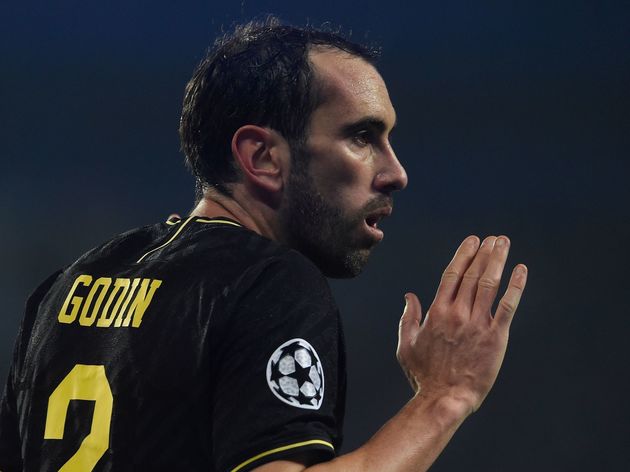 Speaking to ESPN – as reported by ?Football Italia – the ?Inter defender said: “

“We continued to play for several weeks, we continued training and played behind closed doors until Rugani’s positive test: only at that point did the campaign stop.”

Among the games to be played behind closed doors was Inter’s 2-1 defeat to ?Juventus, which Godin claims would have helped the spread of coronavirus. In the weeks shortly following that game, a handful of Juventus’ first team squad tested positive for the virus.

Godin added: “Surely there were other players in that game who would have already been infected so, in order to avoid taking any risks, they put all of us straight into quarantine.” Despite the effect of the pandemic on Italy, the head of Italy’s Football Federation, Gabriele Gravina, has said he hopes Serie A will resume on 2 May, with the season finishing in July. However, with no real sign of the virus slowing down yet, these dates seem entirely optimistic.