Bayern Munich’s Ivan Periši? is set for a lengthy spell on the sidelines with a fractured ankle after teammate Álvaro Odriozola, on loan from Real Madrid, fouled the Croatian in training.

The Bavarians have claimed they expect their winger to be out for at least a month, meaning he is likely to miss Bayern’s visit to Stamford Bridge on 25 February, where they face Chelsea in the round of 16 of the Champions League.

Hans Dieter Flick, the club’s interim manager, confirmed reports of the injury and stated he anticipated Periši? will be sidelined for ‘at least four weeks’ after sustaining the injury during Tuesday morning’s training session.

Bayern’s stand-in manager added at his latest press conference, as reported by ?Goal, “We thought it wasn’t that bad, but he has a fracture in his outer ankle. It needs to be screwed back on.”

?Periši?, currently on a season-long loan from ?Inter Milan, had started his side’s previous five matches. He has registered a total of five goals, and eight assists across 22 appearances in all competitions so far.

While it looks unlikely the 31-year-old will be fit for Bayern’s European knockout tie, he will also miss ?Wednesday’s DFB cup contest with Hoffenheim, the weekend’s top-of-the-table clash with Leipzig, as well as league clashes with Koln, Paderborn and Hoffenheim again. 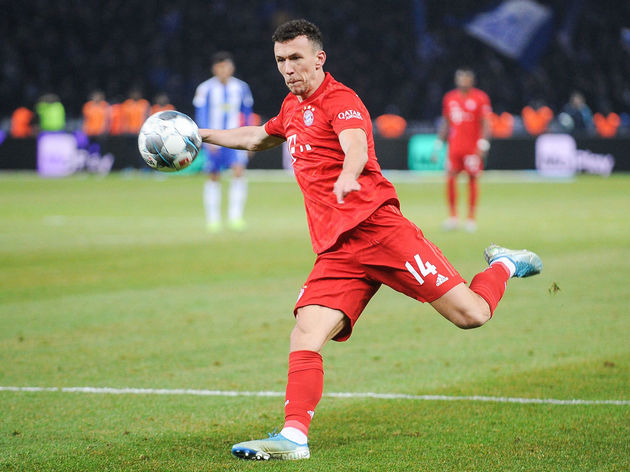 The Croatian’s injury certainly comes as a crushing blow for a ?Bayern side that have recently rediscovered an impressive vein of form that has seen them regain their place at the top of the Bundesliga.

Flick does have the likes of ?Serge Gnabry, and Philipe Coutinho at his disposal, but certainly would have preferred a fully-fit squad to choose from ahead of the Chelsea clash, especially given their struggles in the Champions League in recent seasons.

Last time out, Bayern exited after losing 3-1 on aggregate to eventual champions Liverpool in the last 16. They will be aiming to avoid a similar fate on this occasion, but will have to do so without Periši?‘s vast experience in competing at Europe’s top level.