Another week, another steamin’ hot batch of excitement for us to rank.

You know how this works. We take 15 in-form players from across Europe and we rank them, but only with the help of a great TV show. This week, it’s a Curb Your Enthusiasm special! “You know what? Never mind, alright? I’ll take my liver out! I’ll walk around with a dialysis machine hanging out of me for the rest of my life, no problem!”

Berghuis is the kind of guy who’d give you a liver if you asked for it. The Feyenoord man is just dishing out assists for fun these days, racking up four in his last four games.

He even added two goals last time out against PEC Zwolle, so life’s pretty good for him right now.

Some people run from challenges. ?Müller does not.

It’s not that long ago that his Bayern Munich career was supposed to be over, but now he’s got nine goals and a whopping 17 assists in all competitions this season. Ili?i? only played his way into the power rankings a few weeks ago, but ever since then, he’s failed to boost his stats. He’s playing well for Atalanta, but come on man. We want goals.

?Son is the solution to every one of ?Tottenham’s problems. He bagged a late, late winner against ?Aston Villa, and even played through what could be a season-ending arm fracture. What a man.

Unfortunately, it might be the last time we see him in these rankings this year. Can we go back to 2019? Back to a happier time when Werner was actually scoring goals?

He has scored in one of his six games this year, and that was the first game back after the winter break! Send help. 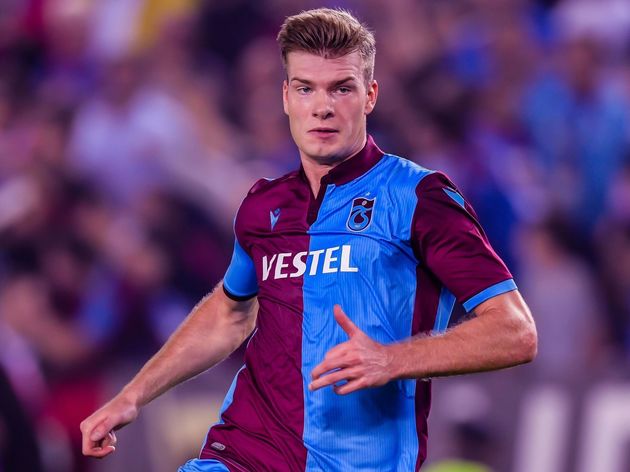 “This project demands I get back to my base.”

I bet Crystal Palace bet they could bring “You know what? There’s a jet stream of bulls**t coming out of your mouth my friend, you are busted buddy!”

Being the self-proclaimed king hasn’t gone too well for ?Lukaku. After chatting a big game, he has fluffed his lines.

Defeats to both ?Napoli and Lazio have weakened ?Inter’s chances of domestic success this season. But hey, he’ll always have the Milan derby to remember. “Can I tell you something about apricots? One in 30 is a good one. It’s such a low percentage fruit.”

There’s a one in 30 chance that Haaland isn’t going to score. He drew a blank last time out against Braga, when Benfica fell to their second consecutive loss. Not ideal.

Bayern are back to winning ways as they sit pretty at the top of the ?Bundesliga. “When you’re not concerned with succeeding, you can work with complete freedom.”

Unlike the rest of his ?Serie A tile rivals, Ciro Immobile did not have to worry about the Coppa Italia semi-final. Instead, he was solely focused on beating Inter.

Of all his 29 goals this year, his penalty against Inter may be the most important so far. The title race is on. “What’s the level of anger here? What am I dealing with?”

“It was a 9. Then you broke that lamp, and the crazy woman screamed at you, and it got you some pity points.

No, that’s not a conversation between ?Mbappé and divisive manager Thomas Tuchel, but it might as well be.

Away from the drama, Mbappé managed a goal and two assists in a cup victory over Dijon, but he was rested for the dramatic 4-4 draw with Amiens.

“Loving you is my job, Larry.”

?Messi might not be scoring, but that doesn’t mean he’s not hard at work.

His longest dry streak in the league in over six years has coincided with a run of six assists in his last three games, so it’s not all bad. 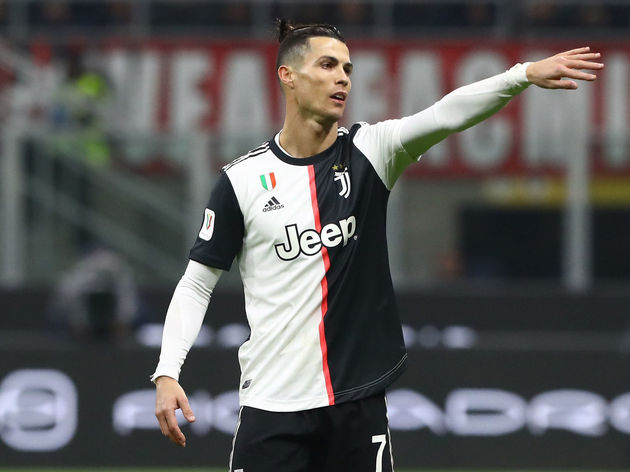 “You god damn right I’m livin’ large! I just had a croissant filled with motherf*****g champagne!”

His assist streak might have come to an end, but he chimed in with another goal instead. You’ve got to be happy with that.