While the entire world is under lockdown, if you’re like me, you’ll have found yourself putting in an unhealthy amount of hours on Football Manager 2020.

It’s only natural then, that you’ll find yourself getting slightly bored with doing the same sort of saves over and over again.

Well, fear not! 90min is here to help. Here are seven interesting challenges you can set yourself for a save with Inter on Football Manager 2020. ?Probably the most straightforward on the list, but not necessarily the easiest – dethrone ?Juventus.

The Old Lady has won Serie A for eight straight seasons now and it’s about time someone knocked them off their perch. It could be you. 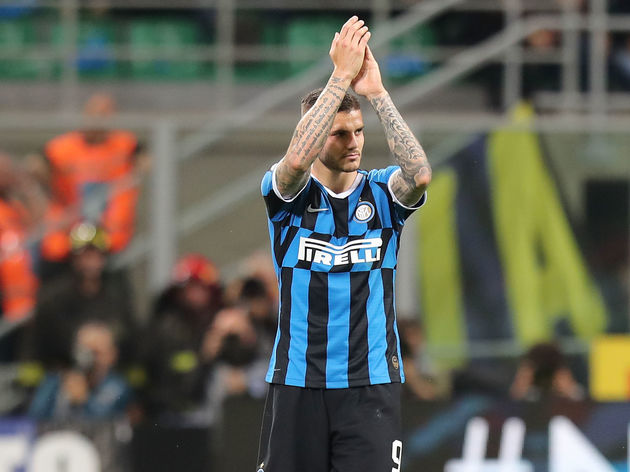 With star striker Mauro Icardi out on loan at Paris Saint-Germain, you’ll need to find yourself a worthy replacement. With options in Romelu Lukaku and Lautaro Martínez, the potential is there.

To avoid the decision to let Icardi leave on loan look foolish, you’ll have to make sure one of your strikers manages to outscore the Argentinian this season.

This one is pretty close to reality to be honest, with Lukaku and Martinez banging them in. It’s time to make Icardi feel redundant virtually too. After a torrid time at ?Manchester United, Inter decided to take a chance on Chilean winger Alexis Sánchez. So far though, it’s been a failed move.

It’s your job to prove the gamble was worth the risk and bring out the best in Sánchez once again. Whether that means implementing tactics that specifically suit him or bringing in the right supporting cast, find a way to have Sánchez playing like the superstar he was at ?Arsenal. While a regular fixture in the Champions League in the 2000s, Inter have only qualified for Europe’s stellar club competition twice since 2012 and have failed to make it out of the group stage both times.

You need to bring those incredible European nights back to the San Siro and maybe even bring the Italians their first European trophy since 2010. At the very least make it out of the group stages! 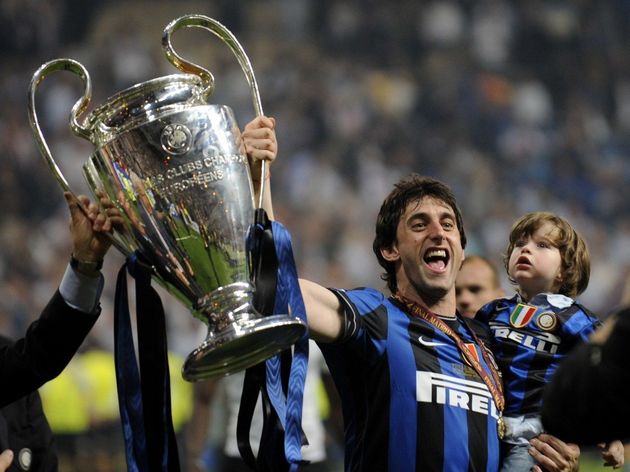 ?The 2009/10 season proved to be the most successful in the club’s history as Inter completed a historic treble of the Serie A, Coppa Italia and the Champions League, becoming only the sixth team in history to do so.

Probably one of the toughest challenges on here, you’re tasked with bringing the team similar

success and completing this historic treble for the second time in the club’s history. In what proved to be the most dominant period in ?Inter’s history, the club won five straight Serie A titles between 2006 and 2010, but haven’t won a single one since.

It’s time to bring back the glory of yesteryear and build Inter into the Serie A giant they once were. Win five straight titles with the Nerazzurri, re-establishing their dominance at the top of Italian football. Although he was only in Milan for two seasons, José Mourinho had one hell of an impact on the Italian side.

Mourinho won two ?Serie A titles, a Coppa Italia and a Champions League, while winning Serie A Manager of the Year in both his seasons at the club.

Your mission, should you choose to accept it, is to at least match the Special One’s success within your first two seasons at the club. And if you’re feeling really brave, even try to better it.