It’s rumours time, so everybody strap in tight.

Thursday’s edition of the rumour mill sees another English full back linked with a move across Europe, Juventus eye a deal for a defender who isn’t Matthijs de Ligt and a Championship striker looking to make the step up to the Premier League.

Without further ado, let’s get started.

Inter & Atletico In for Ryan Bertrand Why are top European teams suddenly so interested in English full backs this summer? First Kieran Trippier was bizarrely touted with a move away from north London – which is never going to happen – and it now appears that ?Ryan Bertrand is the next name on the list.

According to the ?Daily Mail, ?Inter and ?Atletico are in the market for a new left back and are both lining up bids for ?Southampton’s Bertrand, with the Saints willing to cash in on the 29-year-old in order to promote Matt Targett to first choice.

Southampton will be looking to secure around £15m for the sale, although Inter and Atletico are both confident that they can land the former Champions League winner (yeah, remember that?) for less than £10m.

Bradley Dack Keen to Make Step Up This Summer Bradley Dack has been making a name for himself in the lower leagues over the past few seasons and, in his debut Championship campaign, the attacking midfielder registered a very impressive 15 goals and seven assists.

It comes as no surprise to learn that the ?Blackburn man is now on the radar of a host of clubs, including recently promoted outfits ?Sheffield United and ?Aston Villa, as well as ?Brighton. ?The Daily Mail are reporting that Dack is keen to make the step up to the Premier League and is calling for Blackburn to allow him to discuss terms with other clubs.

The 25-year-old’s current deal lasts until 2021 but, despite his impressive performances, Blackburn are yet to offer him improved terms. They may want to reconsider that quickly. ?Everton earned a reputation for being generally pretty rubbish when it came to making transfers after a few botched moves a few years ago, so it was rather refreshing to see them actually pull off a few decent signings last summer – even if they couldn’t make much progress in the Premier League standings.

They are unsurprisingly on the prowl for a host of new recruits again and, as reported by Spanish outlet ?Noticias de Gipuzkoa, they have Real Sociedad defender Diego Llorente firmly in their sights. 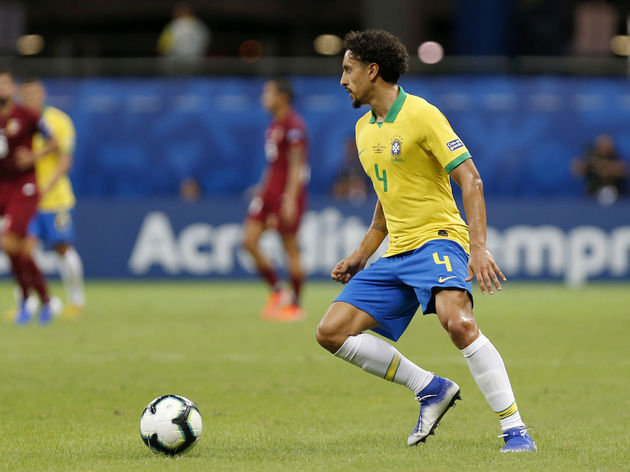 But I Bianconeri understand that trying to land the world’s most sought-after player is a tricky proposition and are instead keeping a close eye on Paris Saint-Germain’s Marquinhos as a viable alternative to the Dutchman.

Le10sport (via ?Sport) are reporting that Juventus have made a Alisson has arguably been one of the most influential signings in recent history for ?Liverpool, but spare a thought for the succession of keepers who are currently behind him in the pecking order at Anfield, fully aware that replacing him is a near impossible task.

One such keeper is Kamil Grabara, who spent the second half of the 2018/19 season on loan at Danish club Aarhus in a bid for regular senior minutes. According to ?Football Insider sources, Jurgen Klopp has given his approval to send the youngster out on loan again next season.

Klopp still views the Polish keeper as a potential first team player in the future, but experience is required before he can truly challenge for the number one jersey – as unlikely as that may seem. In a surprise twist, Issa Diop recently became the 1,456th player to have been linked with a move to ?Manchester United this summer, with the Red Devils apparently offering in excess of £45m to ?West Ham to secure a deal.

Sky Sports reporter ?Kaveh Solhekol is now reporting that Diop’s representatives will sit down for ‘talks’ with West Ham next week – though there is no clear indication over what those talks will focus on.

Diop is said to be happy at West Ham despite the recent interest from United, but the Hammers have tested the waters by enquiring over the availability of Scott McTominay which suggests that he could be used as a part of a potential deal for Diop. When United are involved, who knows what might happen. ?Newcastle’s takeover plans may have stalled in recent weeks, but that doesn’t mean that a host of players’ futures aren’t still on the line this summer.

Dwight Gayle, who spent last season on loan at West Brom, seems destined to leave the club on a permanent deal, and the Sun (via ?HITC) say ?Stoke have expressed a genuine interest in snapping him up. Meanwhile, Christian Atsu has reiterated his desire to remain at the club,

The winger was recently quoted saying via ?Ghanaweb:

Caglar Soyuncu In Line for Return to Turkey 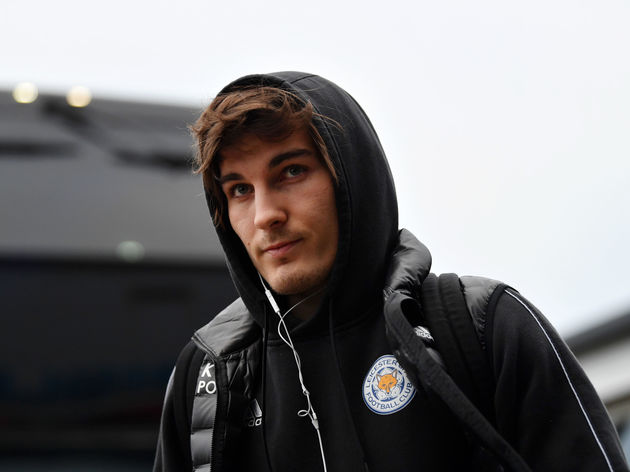 It now appears that his brief Leicester nightmare could be set to come to an end as ?Ajansspor claim

It’s unclear whether the Turkish outfit would be looking to sign the 23-year-old on a permanent deal, but what is clear is that he is unlikely to find a way into the Leicester starting XI anytime soon – especially if they hold on to Harry Maguire this summer.