Guus Hiddink claimed this week that possession is overrated, and the Nerazzurri appear to have learned that lesson the hard way after enduring a frustrating time against Verona

Inter have now won only one of their last six league matches in the wake of their 3-3 draw against Hellas Verona, and questions are sure to be asked of Roberto Mancini and his failure to beat Serie A’s bottom-placed side.

The Nerazzuri started the season well with many earmarking them as probable title contenders, but have struggled to maintain any consistency since the early stages and are now sitting in fourth place, eight points behind Serie A leaders Napoli.

The club’s hunger for victory is sure to come under scrutiny with the revelation that Mancini’s men have failed to win a single league match this season in which they have gone behind, a trait usually required of genuine title contenders.

Inter did reach a season high against Hellas, however, though the stat only serves to back up Chelsea manager Guus Hiddink’s claims that possession football means nothing if a team’s time on the ball is not well spent… 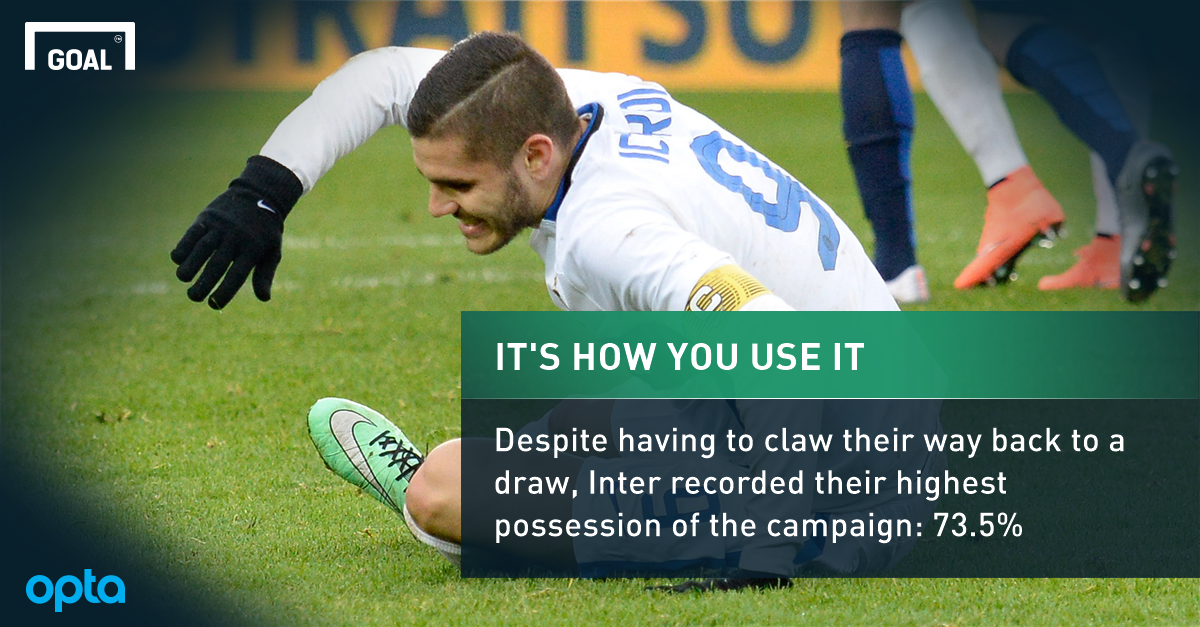 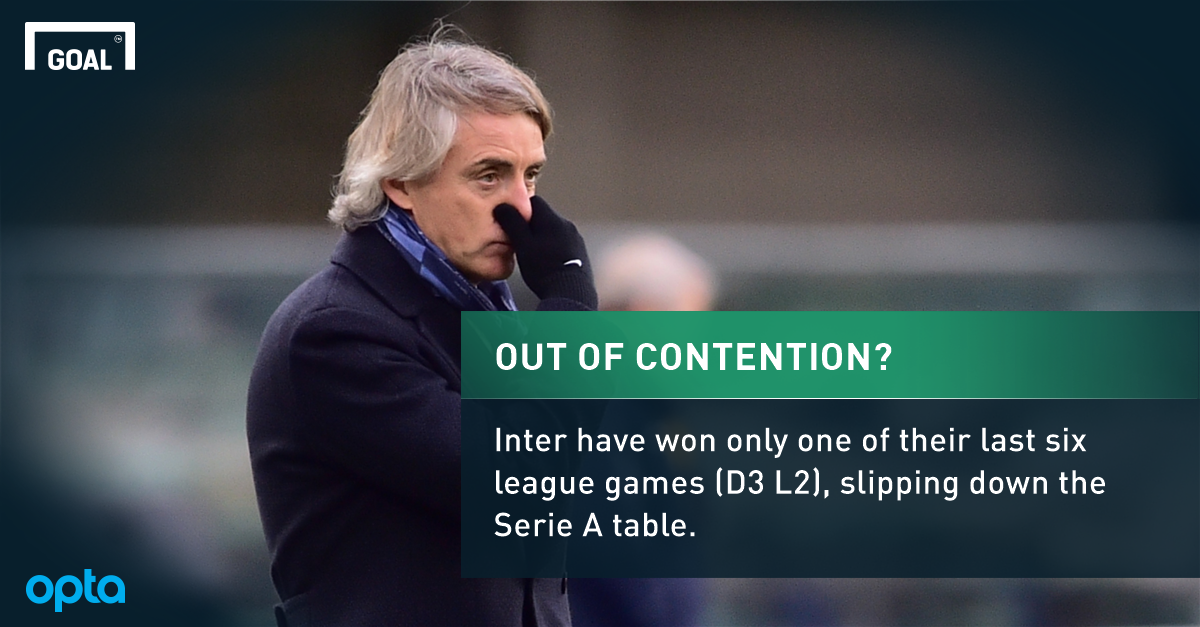 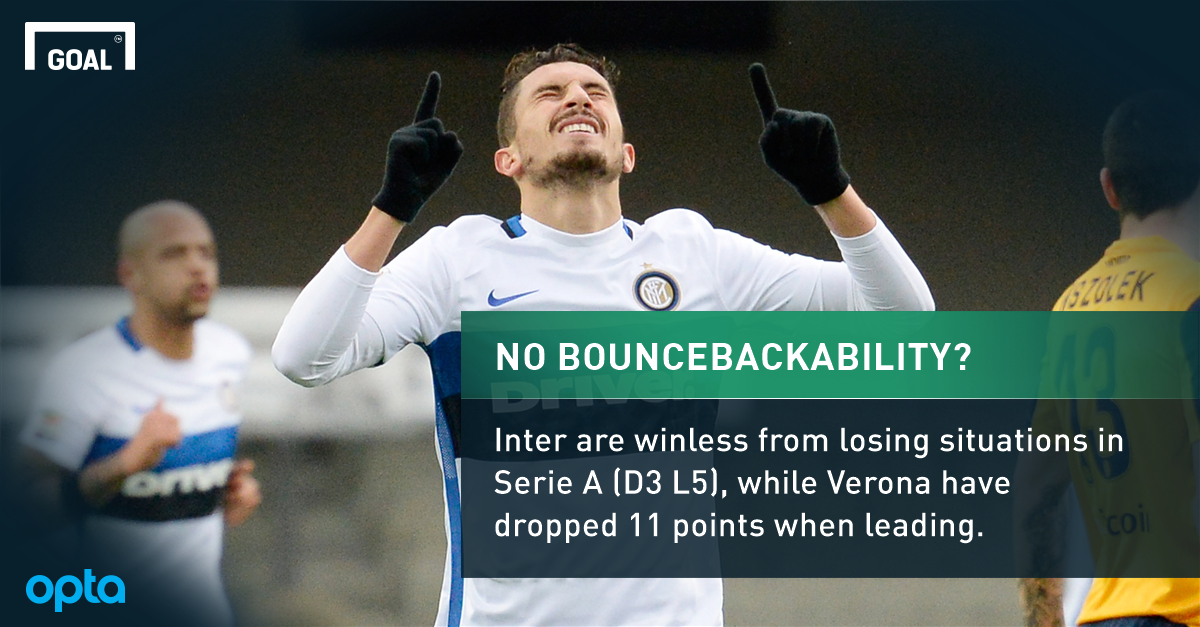