Having put himself firmly on the radar amid an impressive season at the San Siro, the former Liverpool man feels the sky is the limit

AC Milan playmaker Suso is confident there will be no problem in agreeing a new contract at the San Siro.

The best players on a Bosman

The 23-year-old has started to establish himself at Milan this season, having been loaned out to Genoa in 2015-16.

He scored twice in the 2-2 derby draw with Inter last month to underline his growing importance to Vincenzo Montella’s side and is not short on confidence.

Suso has held talks with Milan vice-president Adriano Galliani over an extension to his current deal, which runs until 2019, and he expects to reach an agreement with the club. 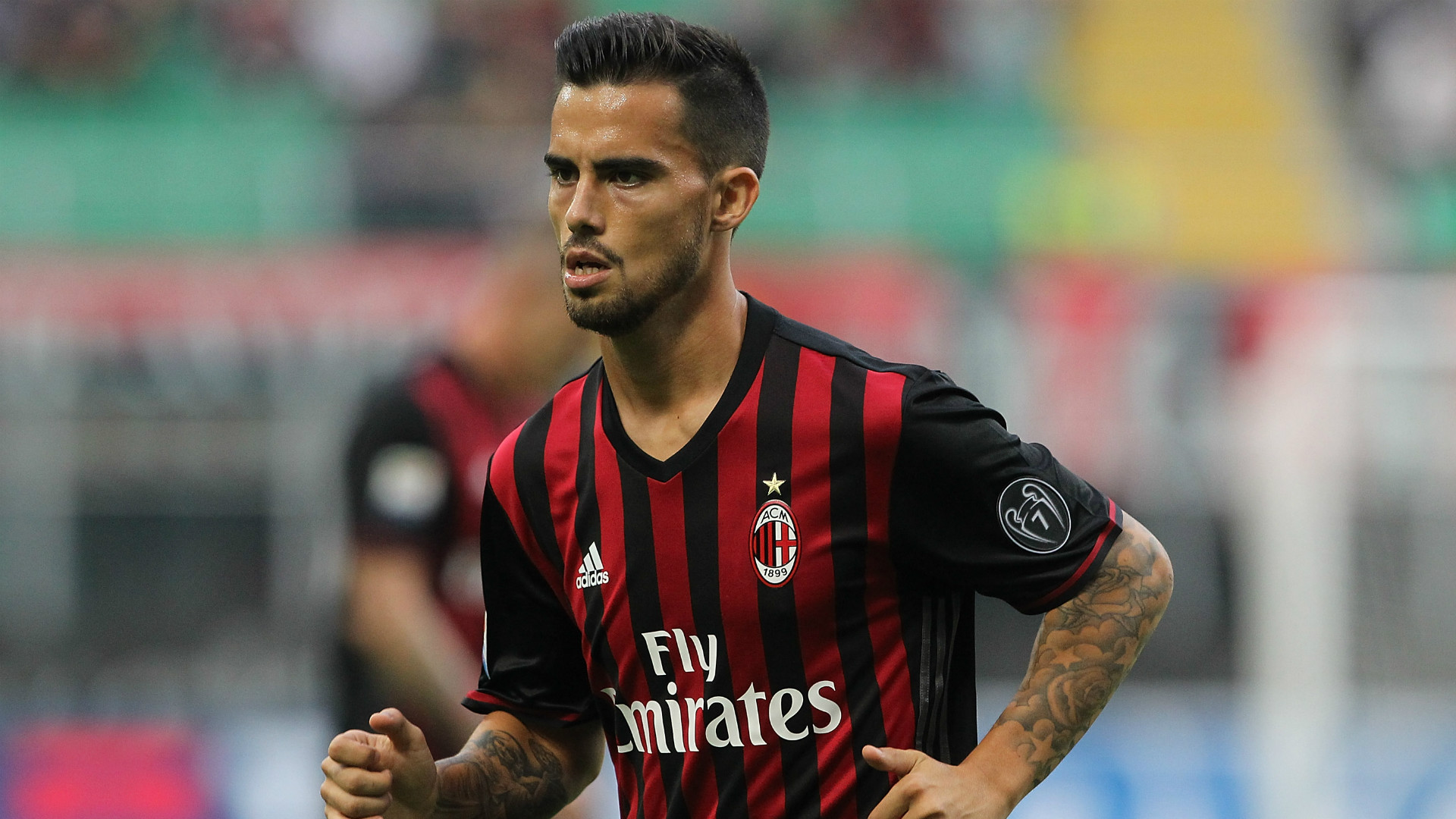 “With Galliani we talked for two weeks, there are two or three points which remain to be agreed, but I believe there will be no problem,” said Suso. “For now I do not want anything else.”

The former Liverpool man is not short on confidence as he expressed a desire to one day play for Spain’s biggest clubs.

Ibra powers on but Rooney’s time is up

Asked if he was up to the task of representing the likes of Madrid and Barca, Suso told Marca: “I believe that yes, that I am demonstrating it little by little.

“It’s early, but I’ve been with Barca or Madrid players in the national team [Under-17 to Under-21]. I have always shown that the level is there.

“Maybe it’s a bit early because I have to keep growing longer.”

For now, he has his sights set on earning his first Spain cap, which would mark a significant rise from his days as a fringe player at Anfield.

Asked for his goals in the coming year, he added: “Besides making Milan champions, a call-up for Spain. Last November I was in the provisional squad, but in the end I could not enter.

“But even just receiving the letter from the Federation advising that I had been added to the preliminary squad was very important for me, because it showed me that what I was doing was being seen by the Federation and that they were starting to consider me.

“I hope that if everything continues like this, I’ll be called up for the next one.”