Moses the perfect wingman for Chelsea

De Boer’s men have now lost four of their past five Serie A matches and languish in 11th, with Wednesday’s 2-1 win over Torino proving to be a false dawn.

As Gary Medel served the second game of a three-match suspension, De Boer’s creatively able midfield offered scant protection to a defence that Sampdoria cut through at will during the opening stages.

Quagliarella and strike partner Luis Muriel were both guilty of fluffing their lines in front of goal before the well-travelled 33-year-old answered a spell of sustained Inter pressure with the winner after 44 minutes.

Captain Mauro Icardi, whose recent row with Inter’s ultra’s leaves him with a dwindling approval rating to sit alongside De Boer’s, was the match-winner thanks to a brace against Torino, but his finishing prowess deserted him during the second period as his former side made off with the points. 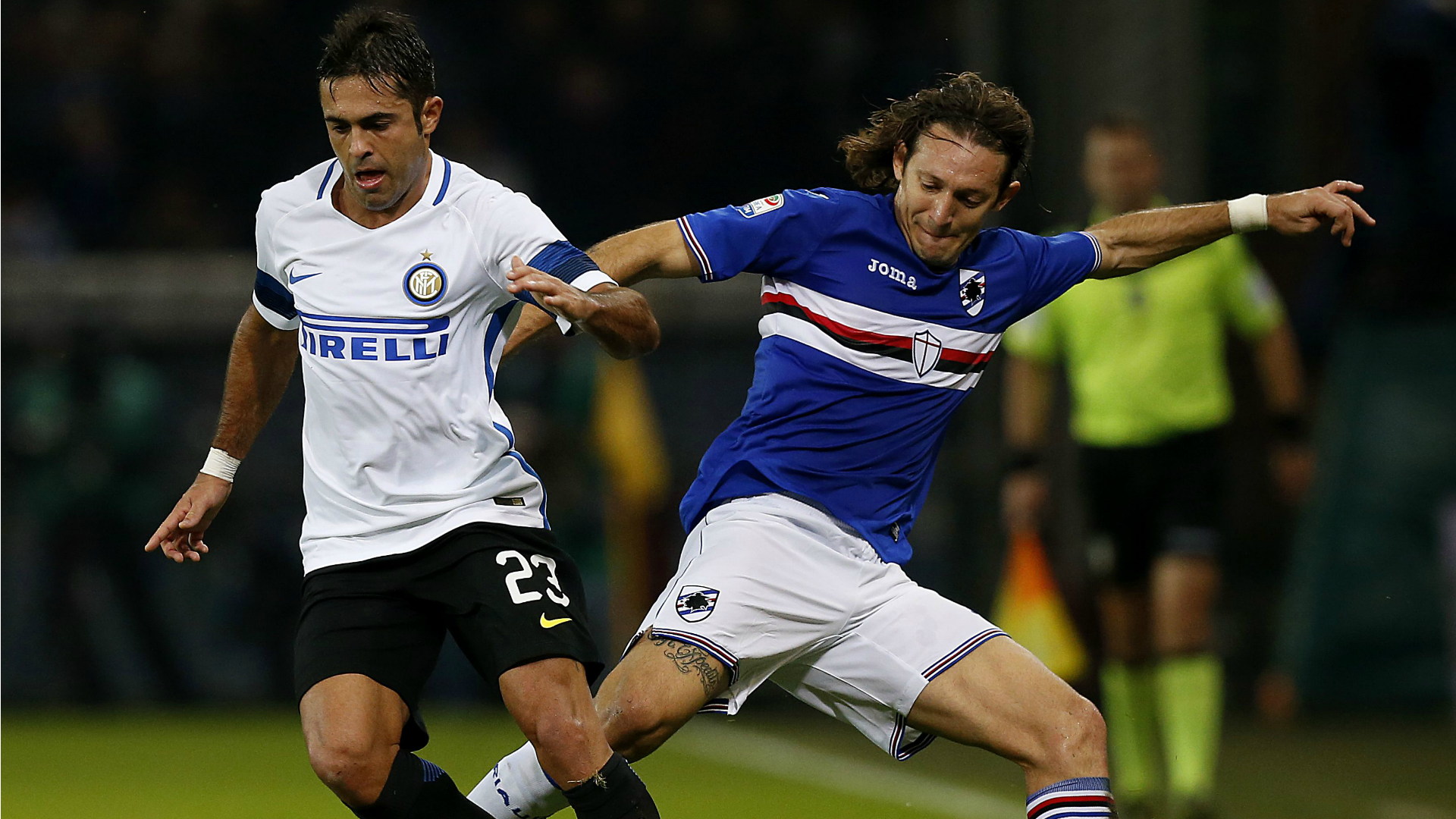 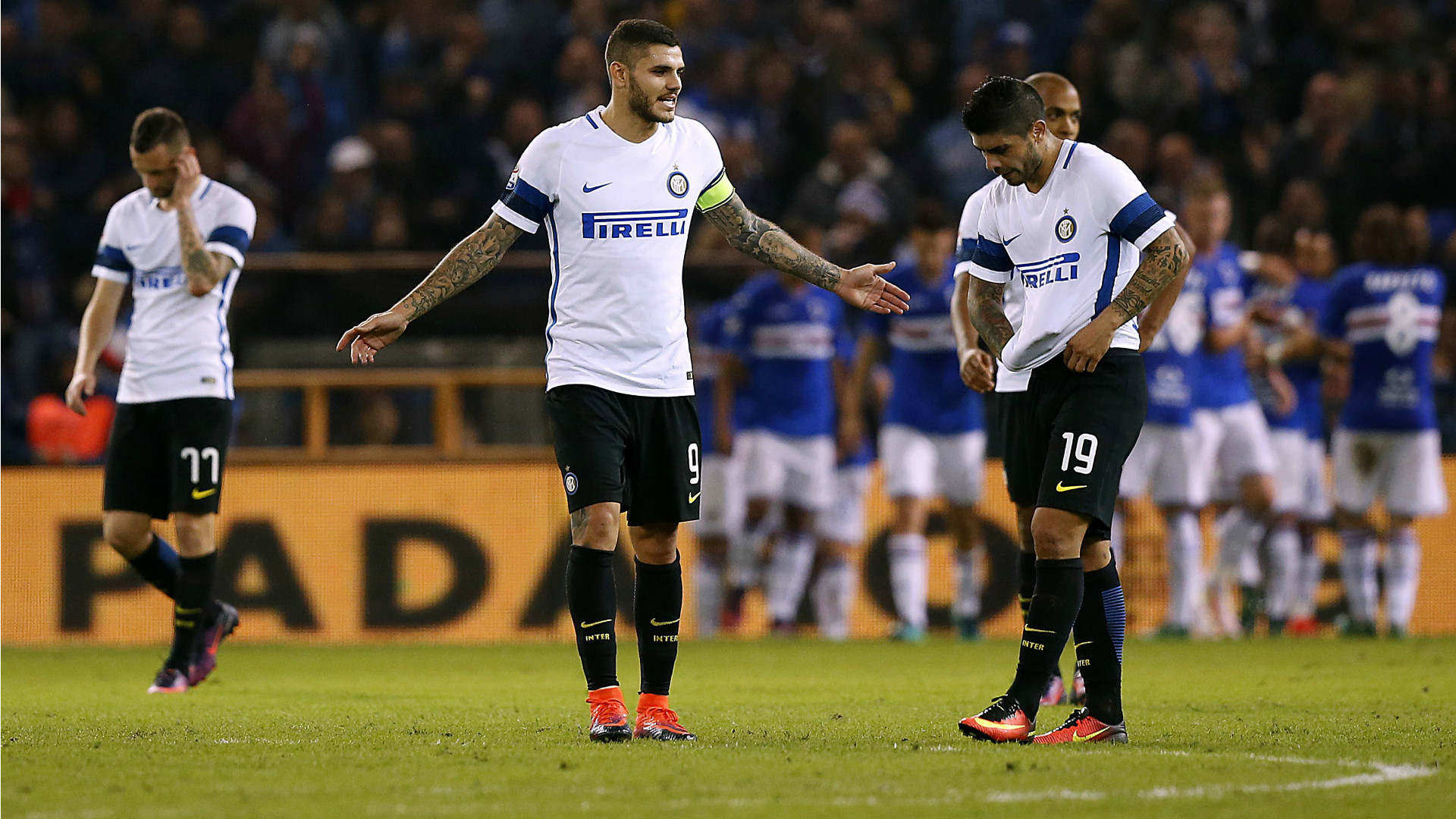 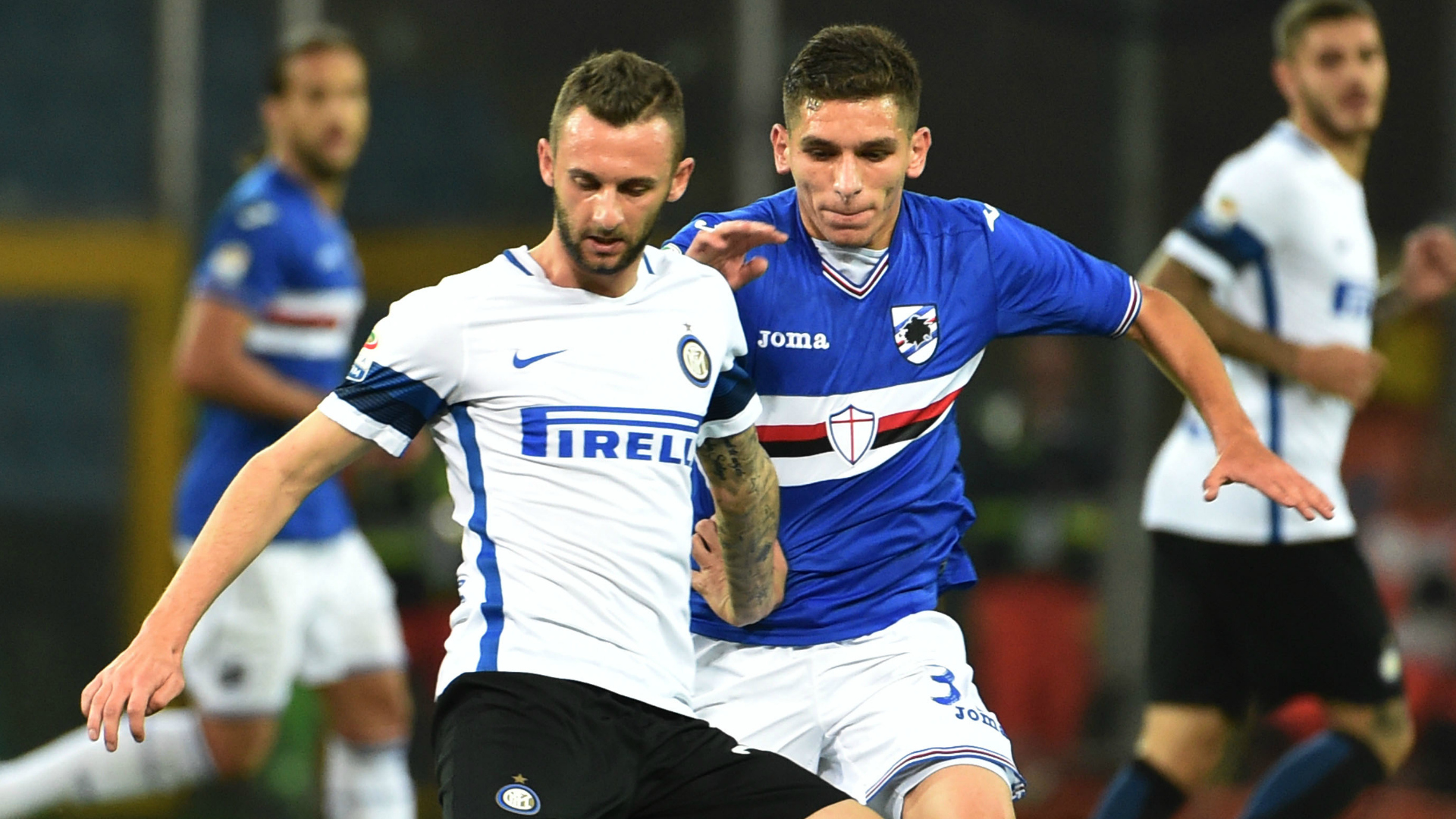 Rodrigo Palacio struck the crossbar for the visitors in stoppage time as Samp survived, with Marco Giampaolo’s men level with Inter on 14 points from 11 matches – statistics that do not reflect kindly on his opposite number.

Edgar Barreto dummied playmaker Bruno Fernandes’ eighth-minute pass, allowing Quagliarella to burst between a fractured Inter defensive line and crash a shot past the far post as Muriel waited in vain for the cross.

Muriel then offered a mirror-image of his strike partner’s miss when he dragged wide from the left-hand side of the area.

It amounted to a far-from-convincing start from the Inter defence and it was Quagliarella’s turn to break through before shooting too close to Samir Handanovic in the 17th minute, shortly after Antonio Candreva’s well-saved piledriver suggested there would be far more to recommend about the visitors’ attack.

Davide Santon – preferred to Yuto Nagatomo at left-back by De Boer – was hustled into conceding a corner by Quagliarella as the half hour approached and Barreto volleyed against the outside of the post from Lucas Torreira’s delivery.

Candreva was once again matched by home goalkeeper Christian Puggioni, who had the top of his crossbar tested when Marcelo Brozovic cut inside Milan Skriniar.

Icardi chested wide from close range and Brozovic looped a header off target but, just as Inter appeared to be reaching the interval in better shape, Quagliarella was allowed far too much room in the area to draw his left boot and slam home first-time.

Eder, like Icardi a former Samp favourite in the Inter attack, skipped past Jacopo Sala to fire over 20 seconds after the restart, although Giampaolo’s side were not ready to take a backwards step and continued to threaten on the break.

Icardi steered a header over from Santon’s 63rd-minute centre, prompting much mirth from the Sampdoria fans behind the goal.

If that miss could be excused, the sight of Icardi nodding wastefully beyond the crossbar when Brozovic stood up a ball to the far post was one De Boer could scarcely afford in his current predicament.

Handanovic repelled lively substitute Ante Budimir and, although Inter replacement Palacio prodded against the bar and saw the loose ball hacked out of the goalmouth in stoppage time, Sampdoria hung on. It seems increasingly unlikely De Boer will do likewise.