The Reds join a list alongside four of Serie A’s big clubs in the chase to sign the 26-year-old attacker, whose contract talks with Los Che have ground to a halt

Liverpool are among five of Europe’s elite sides lining up to sign Valencia winger Sofiane Feghouli, according to a report in Don Balon.

Contract talks between the Spanish club and the Algeria international have screeched to a halt, with the 26-year-old’s current deal set to end in the summer of 2017.

Serie A sides Juventus, Inter, Roma and AC Milan are also interested in signing the attacker, who has scored only one league goal in 16 appearances so far this season. 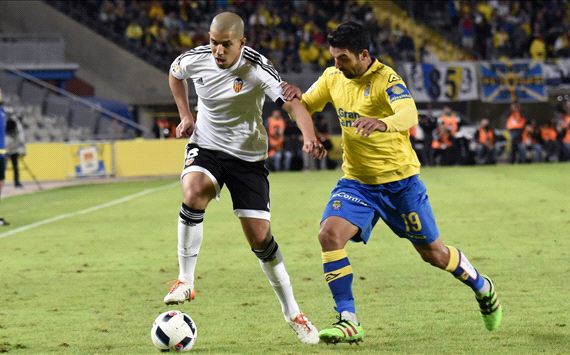