Pioli is preparing to take charge of his first match at the Inter helm – a derby clash with fierce rivals AC Milan on Sunday.

Inter trail Vincenzo Montella’s men by eight points after a record of five defeats in 12 Serie A matches cost De Boer his job.

But Pioli insists his players are in a positive frame of mind despite the upheaval of the past fortnight.

“There’s a good atmosphere about the place,” the former Lazio boss told a news conference. “I’m proud of the way my players have been preparing for this derby. 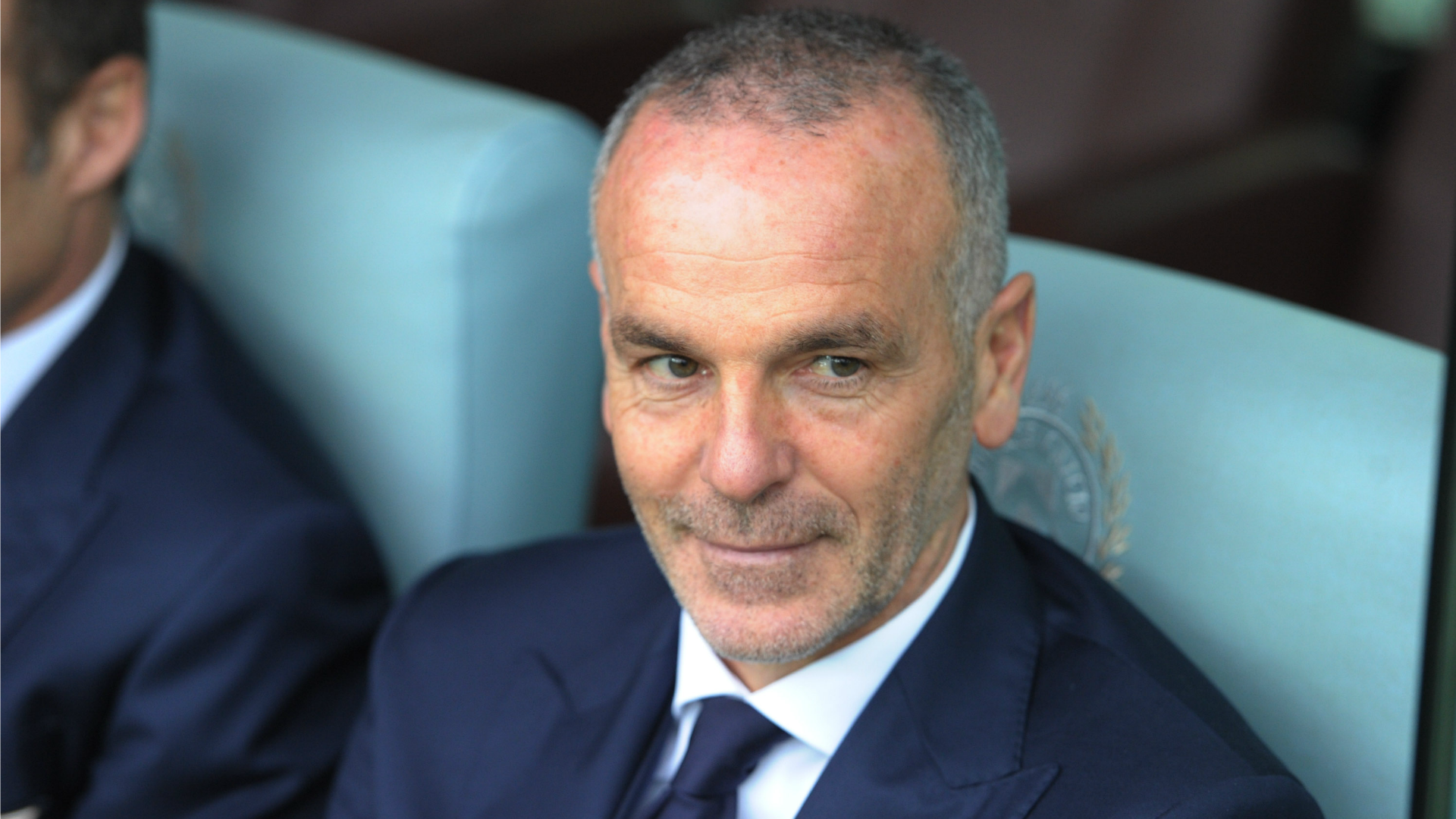 “I’ve seen a lot of self-belief in the players. This is a great opportunity for us and we want to take it.

“We’ll do everything in our power to claim the derby spoils. My players are in the right frame of mind for a game of this magnitude.

“We must think little about the past and lots about the future. It’s up to us to prove our worth.

“Playing with passion is the key to success. In a match like this you just have to pull out all the stops, and then some.”