Last weekend we had one winner from two with Liverpool failing to find the net against Southampton. However, Newcastle’s game with Hull was very open from the start and both teams found the net within 30 minutes.

Here we are following a system bet and you are advised to keep stakes reasonable and always try and obtain the best price available. 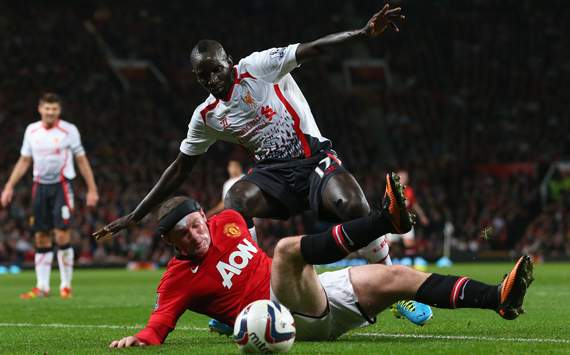 This weekend we are looking to the Premier League and Serie A to find our selections and we will begin at Old Trafford where Manchester United will still be licking their wounds from last weekend’s 4-1 defeat at the Etihad stadium against neighbours Manchester City.

In the case of Manchester United, only five of these matches saw both teams not finding the net but in the case of West Brom they lost to nil in eight of their 10 away matches.

Steve Clarke’s side have been struggling of late and I expect them to have an uncomfortable afternoon and Manchester United can be backed to win the match to nil at 11/10 (2.10) with bet365. Otherwise the “NO” option on both teams to score can be backed at 4/5 (1.80) with bet365. 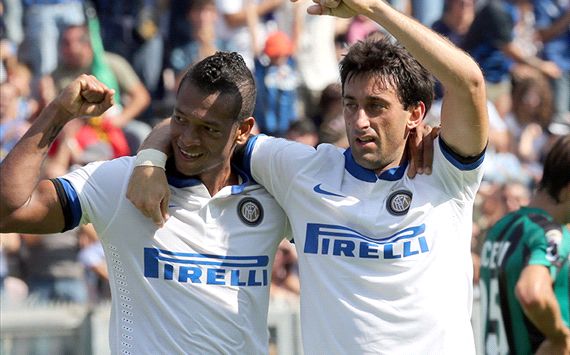 Next, we move to Serie A where Cagliari are playing an Inter side that have started the season in very positive form.

When facing the Serie A elite sides, seven of Cagliari’s last 10 games at home have seen just one side finding the net and in the case of Inter the stats are mirrored again. Seven of their last 10 away games to teams of Cagliari’s stature have resulted in just one or neither team scoring.

Here the “NO” outcome on both teams to score can be backed at Evens (2.00) with bet365 and this again looks to offer some very decent value given the stats above.

If you would like further tips and selections please head over to Premier Betting and sign up for the FREE Weekly Insider which is delivered to your inbox by 11am every Saturday morning.You can follow Pete on Twitter @petenordsted