Ruud Gullit has praised a young and in-form AC Milan side, but believes they still need a “champion” in the team.

Milan head into the Derby della Madonnina against arch rivals Inter on Sunday having won eight of their opening 12 Serie A games in a superb start that has left them third in the table, five points adrift of leaders Juventus.

Teenager Manuel Locatelli scored a superb winner when Vincenzo Montella’s side beat Juve 1-0 last month, while youngsters Alessio Romagnoli, Suso and M’Baye Niang have all established themselves in the side.

Yet while Milan’s relatively inexperienced side have flourished, Gullit – who won three Scudetti and two European Cups in his playing career at San Siro – feels they are lacking a difference maker. 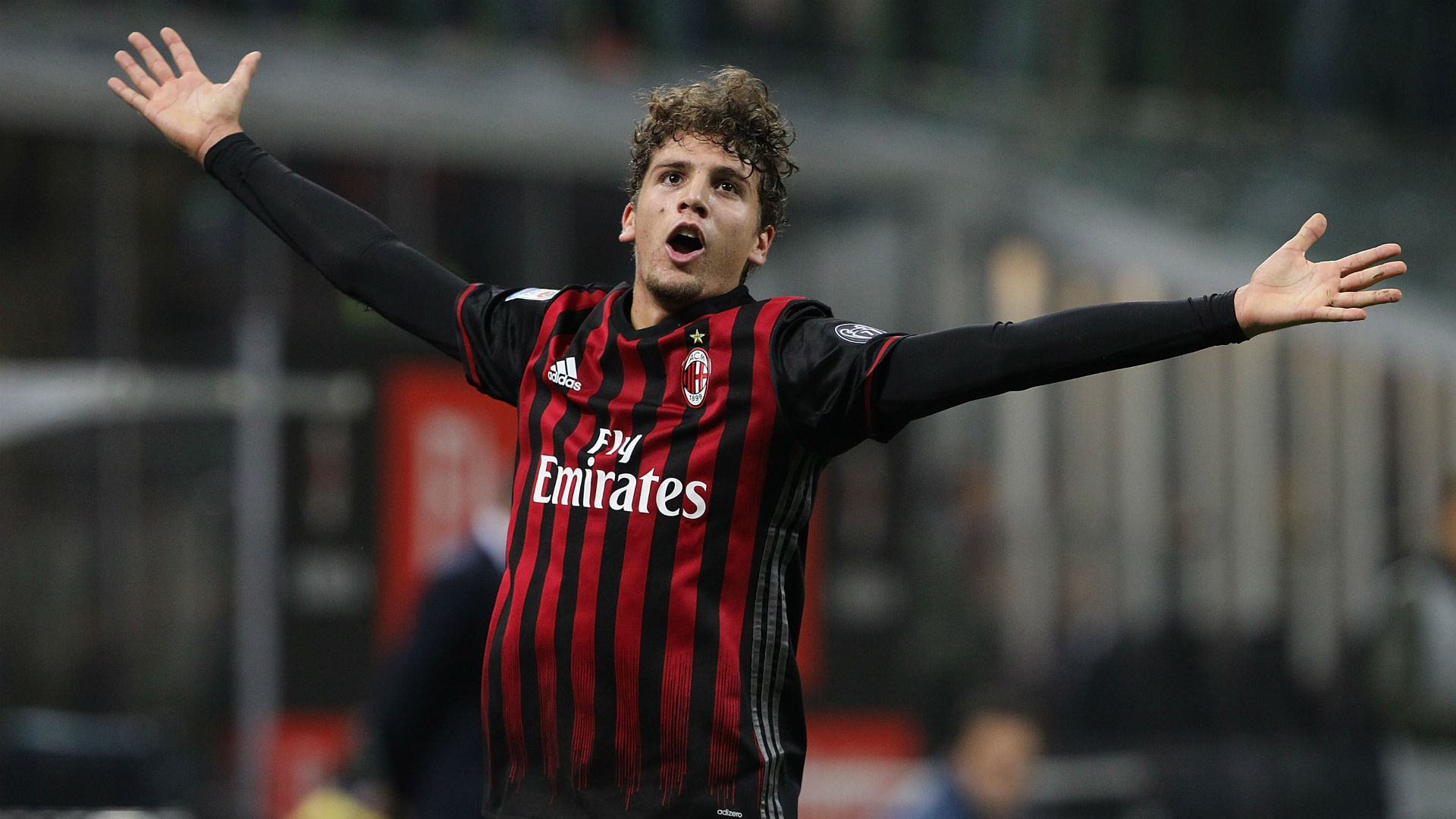 “Milan are a lot better than they have been recently,” Gullit told La Gazzetta dello Sport.

“They have young Italians and a style of play. The players know what they have to do, and the games are better.

“What do Milan need? Time. Time for these youngsters to gain experience. After that, a champion who can change the game. But for that you need money.”