Question marks remain over Alexis Sanchez’s future and his Chile team-mate, Gary Medel, has encouraged him to consider Serie A.

Sanchez’s future remains the subject of intense speculation, with talks over a new contract having failed to progress in recent weeks.

Real Madrid, Juventus and AC Milan have all been linked with a bid for the forward at the end of the season, while a number of fans in Chile have pledged to stage a march as they campaign for him to leave Arsenal for a club with loftier trophy aspirations.

Inter are expected to invest heavily in their squad to bolster their chances of a Serie A title push next season, and Medel has encouraged his Chile team-mate to consider the developing project at San Siro.

“Alexis is a player everyone knows. He’s one of those strikers that all the top clubs look at,” he told Corriere dello Sport.

“I don’t know what his future will be, but if he asks for information on Inter, I’ll say that here we have a great squad, a very good coach and directors who are hungry for victories. You won’t find a project like this elsewhere.” 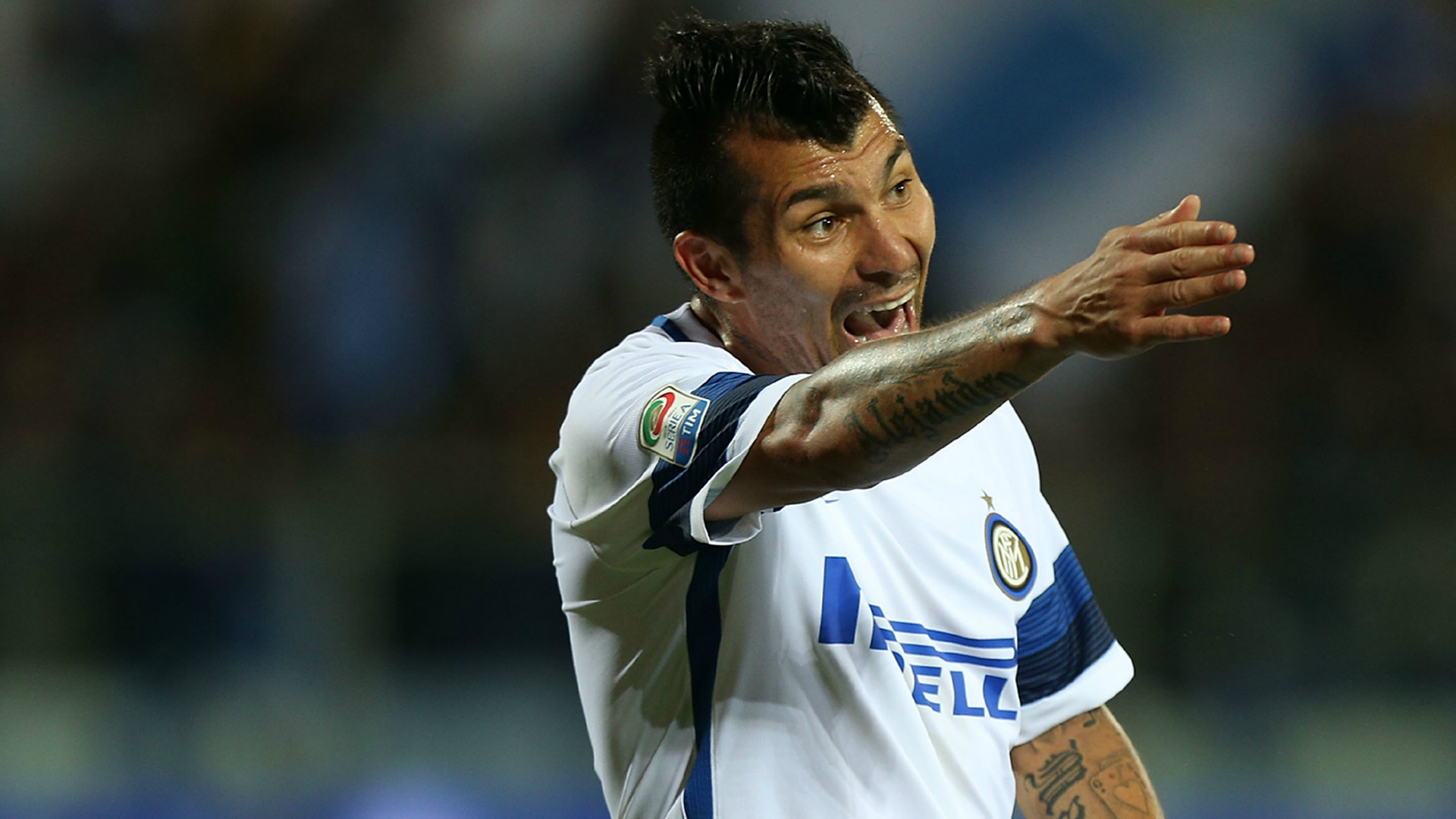 Medel hopes to resolve his own future soon, having confirmed that discussions over a new contract are progressing well.

“Inter want me to stay and I don’t want to leave,” he said. “The situation is extremely simple. My agent will be in Italy after the game [on Sunday]. He will meet the representatives of the club and an agreement should be pretty easy to be found.”

Inter take on Roma on Sunday knowing that a win could reignite their hopes of a top-three finish, and Medel wants his team-mates to be ready to take advantage of any slip-up from Juventus, Roma or Napoli between now and the end of the season.

WATCH: History is made in China

“We’re in a very good condition, physically and mentally, and we have to prove it on Sunday,” said the 29-year-old.

“If we win, the table could become very interesting. I’m convinced that, if we win a lot of our next matches, someone will slip up soon. One wrong move and we’ll be there.

“I’ve never played in the Champions League and I have a huge desire to hear that music from the pitch at San Siro.”