The midfielder, who has also been linked with Milan and Inter, claims he may decide to honour a contract with his current employers

Milan Badelj has suggested that he is prepared to snub interest in his services this summer and remain at Fiorentina.

The Croatia international has been generating transfer talk for several months, with numerous sides reported to have been monitoring his situation ahead of the winter window.

No move was made then, but the 28-year-old is said to still figure prominently on the respective radars of leading sides in Italy and England.

Chelsea behind Milan in Badelj chase

Manchester United, Chelsea, Milan and Inter have all been credited with holding an interest in Badelj, but the holding midfielder insists he may decide to stay put.

He told Corriere dello Sport: “I still have a contract until 2018 with Fiorentina and I have always said that I’m fine here.

“Therefore I won’t exclude the fact that I might stay. We hope that the club and my agent will come together to clarify the situation.” 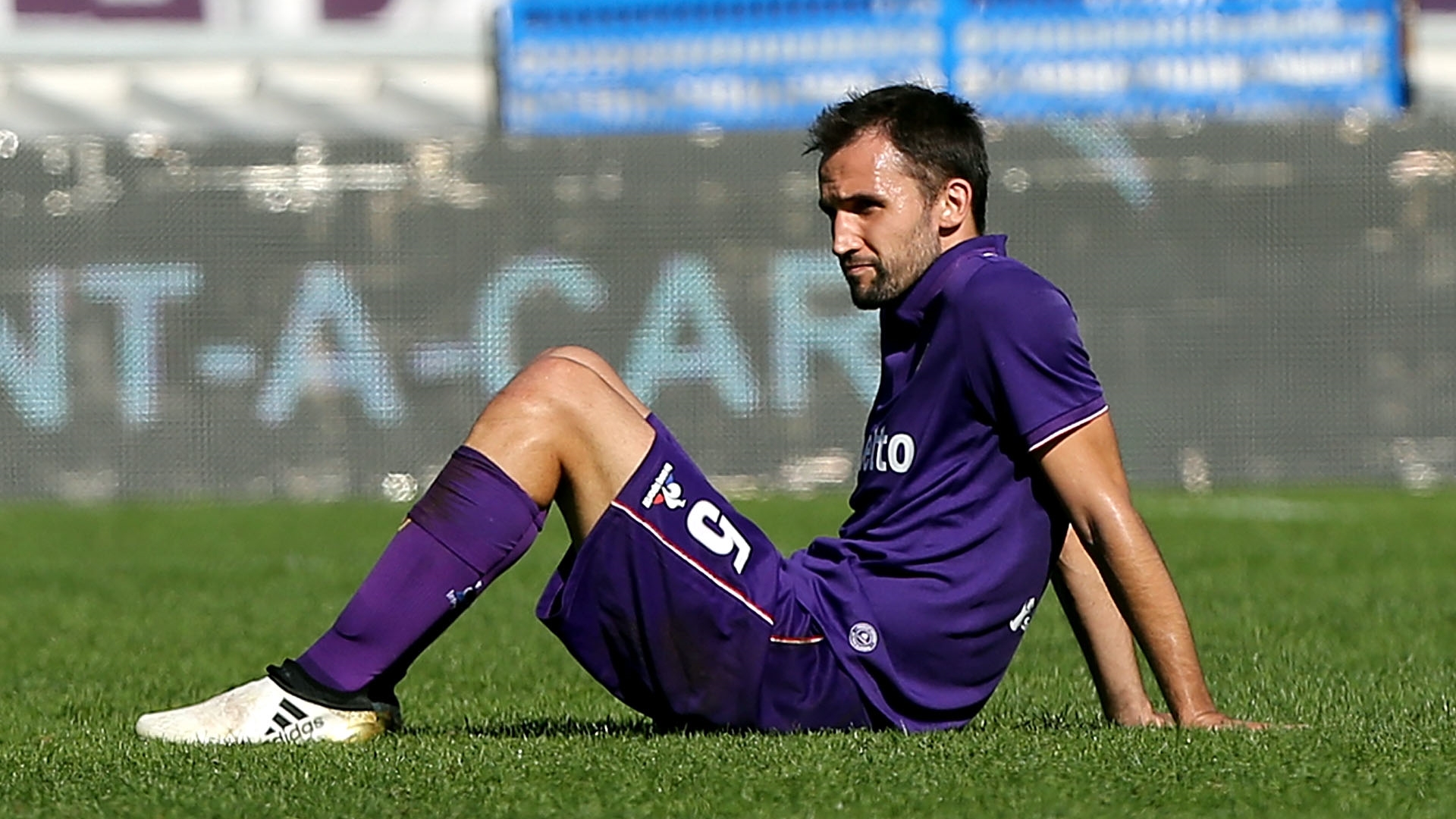 Badelj admits that he did allow exit gossip to turn his head last summer, but claims that he has ignored the more recent round of rumours as he endeavours to play his way back into peak form.

He added: “I thought the market for a few minutes, last summer.

“I can obviously only answer for myself, not for others. I understand that people think or have thought about certain things or that I want to find excuses to justify a season that has not always been brilliant.

‘Messi the worst and nearing the end’

“I honestly only thought about the transfer market a few times. Anyway, it was only during last summer, for a few moments. Then I stopped.

“Several media outlets have spoken about my situation and when that happens you end up talking about it too much.

“I am not one who often speaks with the press. In August I had this I thought, but after I dismissed it I only thought about always giving my best on the pitch. I’ve never thought about the transfer market again.”