The veteran manager returns to the club he resigned from under two years ago, on the eve of a high-profile clash against the Nerazzurri, and Al Hain-Cole expects entertainment

Edy Reja will take charge of his first game after returning to the Lazio dugout when Inter visit the Stadio Olimpico on Monday.

The 68-year-old previously enjoyed two successful seasons in Rome before resigning in 2012 and is available at 6/4 (2.50) with William Hill to mark his return with a victory after replacing Vladimir Petkovic on Saturday. 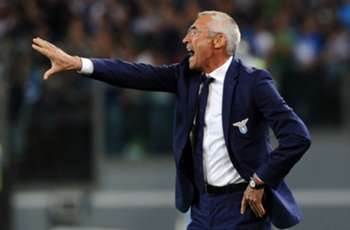 The visitors ran out 1-0 winners over local rivals AC Milan in the Derby della Madonnina before the winter break and are on offer at 2/1 (3.00) to collect all three points in this one.

Walter Mazzarri’s men have drawn four of their last six games on the road and it comes as no surprise that you can get odds of just 21/10 (3.10) on them settling for a point once again in the capital.

Reja returns to the Stadio Olimpico to find the club in disarray, with predecessor Petkovic threatening to sue club president Claudio Lotito for unfair dismissal after being sacked for agreeing to manage Switzerland after next summer’s World Cup.

On the field matters are not much better, as the Biancocelesti sit marooned in mid-table with four defeats and just one win under their belt in the past eight fixtures, having conceded more goals than all but the bottom four Serie A sides. 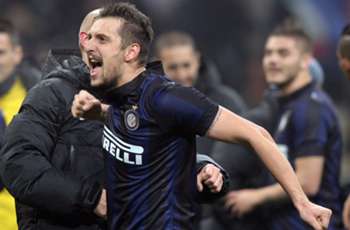 However, the veteran coach has a track record of getting the club out of trouble, having previously saved them from relegation after taking charge in February 2010, and is sure to have the players motivated against a team they have beaten in each of the last three meetings.

All things considered, the stage is set for a particularly highly-charged encounter when the most prolific away team in the division come to visit, with the Nerazzurri having struck 21 goals in eight trips so far this campaign.

With this in mind, odds of 10/11 (1.91) are not to be missed on over 2.5 goals going in for the sixth time in seven meetings between these sides, in a bet that would have paid out in three of Inter’s last four games.