The international football period is over until October and we are back to domestic football action once again.

International football can be very tricky for punters but they proved kind this time around with all five advised selections landing for members.

September has started very well and the aim is to bring that form into the weekend ahead. Punters should be extra vigilant in checking team news after international breaks. Coaches may decide to rest some players as there is a busy period of domestic and European competition action ahead.

Goals in plentiful supply in La Liga and Bundesliga 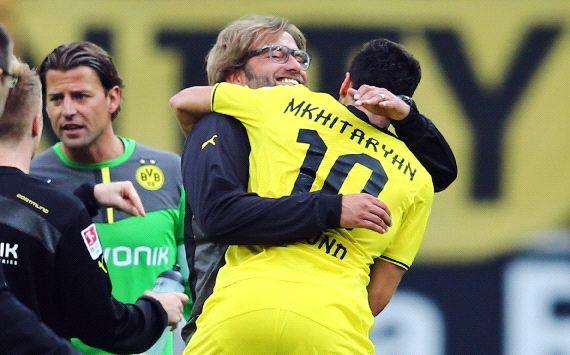 Although it is still very early in the season, some interesting trends have emerged in terms of match goals. In the first 30 Liga matches, 20 of them have gone over 2.5 goals. The Bundesliga is not far behind with 19 of the first 30 matches generating over 2.5 goals.

It is a huge difference but I’d expect that gap to close over the next three rounds of games.  From a betting perspective, keep it in mind and make sure you keep the under 2.5 goals market on side in England until we see more goals.

If you are looking to back over 2.5 goals, Spain’s top flight should be your first port of call. La Liga tends to have more value in the goals market then Bundesliga generally speaking.

Looking ahead to the weekend, Malaga look an interesting bet at home to Rayo Vallecano at evens (2.0) with bet365. Rayo lost a huge amount of players in the summer and are set for  a season of struggle. 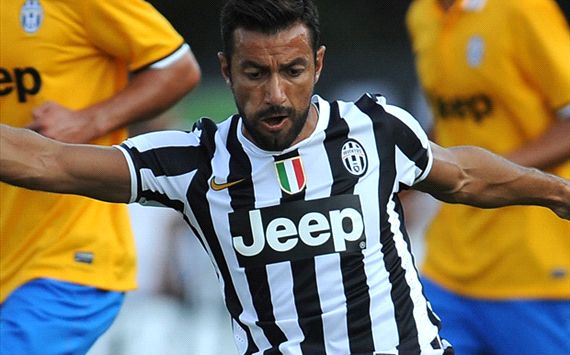 Malaga lost some key players too but their prospects for this season are brighter.

They have played well in all three matches losing just narrowly to Valencia and Barcelona. They gained a credible draw at Sevilla and coach Bernd Schuster will have identified this match as a great opportunity for three points.

A huge match in Italy takes place on Saturday between Inter and Juventus.

The champions have strengthened considerably over the summer with the arrivals of Carlos Tevez and Fernando Llorente and are many punters idea of  potential Champions League winners this season.