Inter were in sublime form at the weekend as they recorded a 7-0 victory over Sassuolo and Walter Mazzarri’s side will look to maintain their fine start to the season when they play host to free-scoring Fiorentina on Thursday night.

The home side are chalked up as 19/20 (1.95) favourites with Betway to claim their fifth win in six competitive matches by claiming all three points against Vincenzo Montella’s men.

The visitors have also made a fine start to the campaign, claiming 10 points from their opening four fixtures and Fiorentina can be backed at a tempting 3/1 (4.0) to enjoy victory in Milan. The same firm go 9/4 (3.25) that the match ends in stalemate.

Neither side has struggled to find the net this season, with Fiorentina having scored 10 goals in four matches – including five on the road against struggling Genoa.

Inter are the top scorers in Serie A this season following their demolition of Sassuolo on Sunday afternoon and, with 13 goals scored in the league already this term, the hosts will fancy their chances of adding to that tally here. 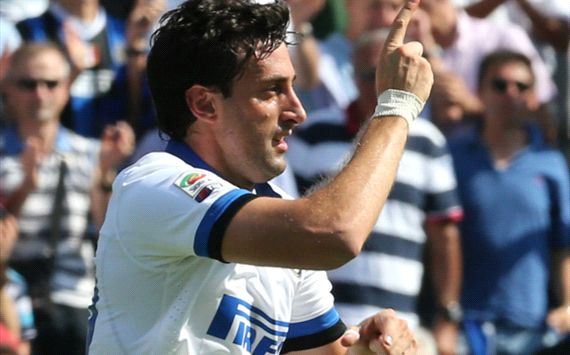 Given the goalscoring prowess of both sides, it is unsurprising that Betway offer just 13/20 (1.65) that both teams hit the target on Thursday, while the same firm go 4/5 (1.80) that three or more goals are scored at San Siro.

Better value, though, can be found in the team goals market with Betway offering a generous 9/10 (1.90) quote that Inter score at least two goals against Vincenzo Montella’s men.

Walter Mazzarri’s side have scored two or more goals in all but one of their five competitive fixtures so far this season and the ruthless efficiency with which Inter tore apart Sassuolo at the weekend will mean that the hosts will be in supremely confident mood.

Therefore, the 9/10 (1.90) quote from Betway for Inter to score two or more goals on Thursday is the recommended play for punters ahead of what promises to be a thrilling clash.

Willie Duncan is a freelance sports journalist. Willie, from Edinburgh, has covered Scottish football for over 10 years and he specialises in football betting markets from across Europe. You can also follow Willie on Twitter