The Croatia international was in fine form as the Nerazzurri continued their impressive run of form at home, moving into eighth position in the process

The Croatia international struck in each half as Inter prevailed, despite being made to work hard for victory.

Home goalkeeper Samir Handanovic made key saves and Genoa squandered a number of opportunities, but Brozovic – who had only scored once in the league prior to Sunday’s game – proved decisive.

Stefano Pioli made five changes to the team that lost 3-0 to Napoli in their last league outing and his side rewarded him with a second victory in four Serie A matches since his arrival, moving up to eighth in the table as a result.

The visitors, meanwhile, stay 13th after suffering their first defeat in three games.

Genoa came so close to scoring a first-half opener on three occasions in the fog of San Siro.

Only a goal-line clearance from Danilo D’Ambrosio saved Inter early on after Tomas Rincon had fed Darko Lazovic, who skipped inside and beat Handanovic with his strike.

Lazovic turned creator when his threatening cross from the right somehow eluded Giovanni Simeone when the striker had appeared destined to score. 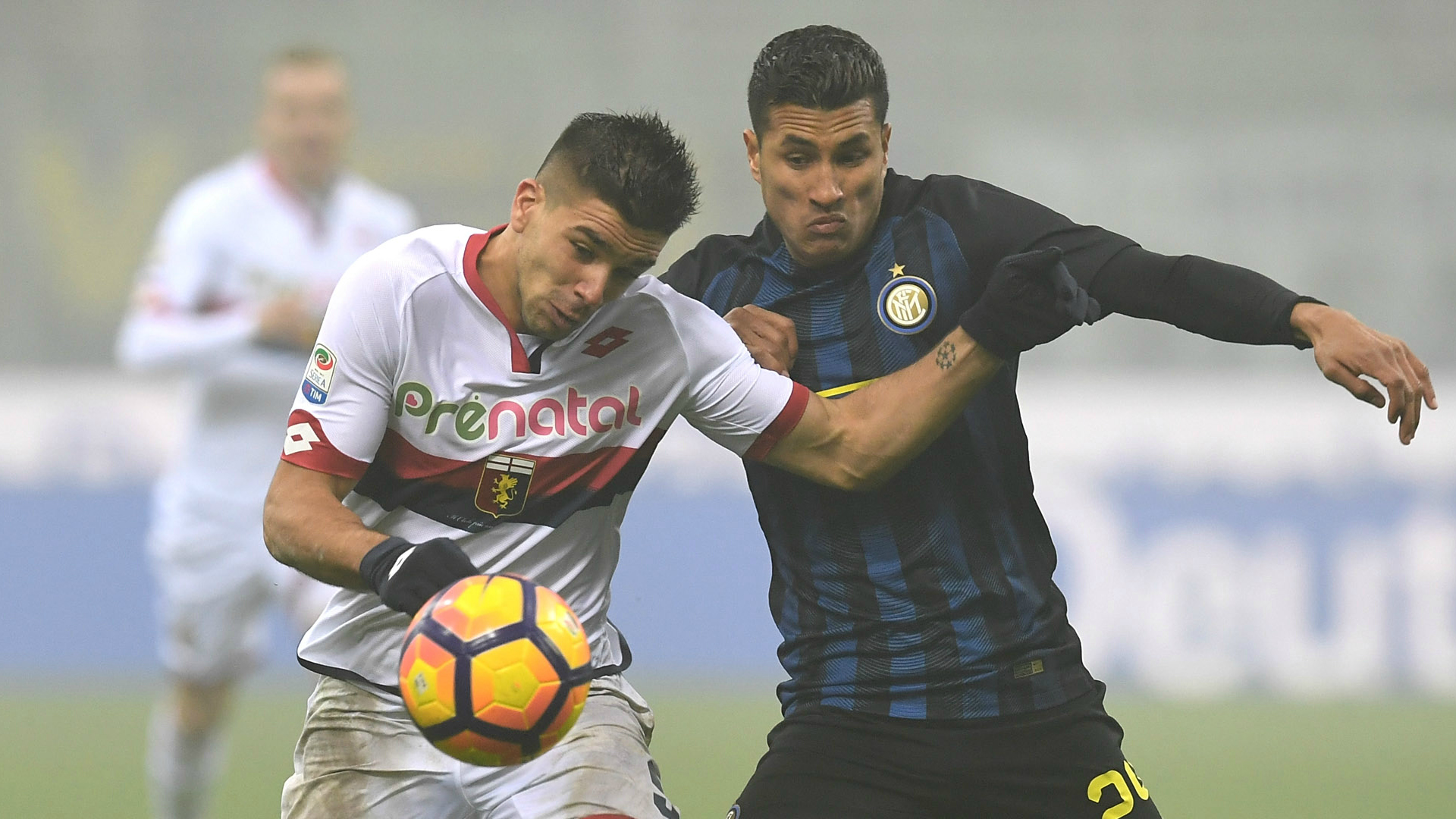 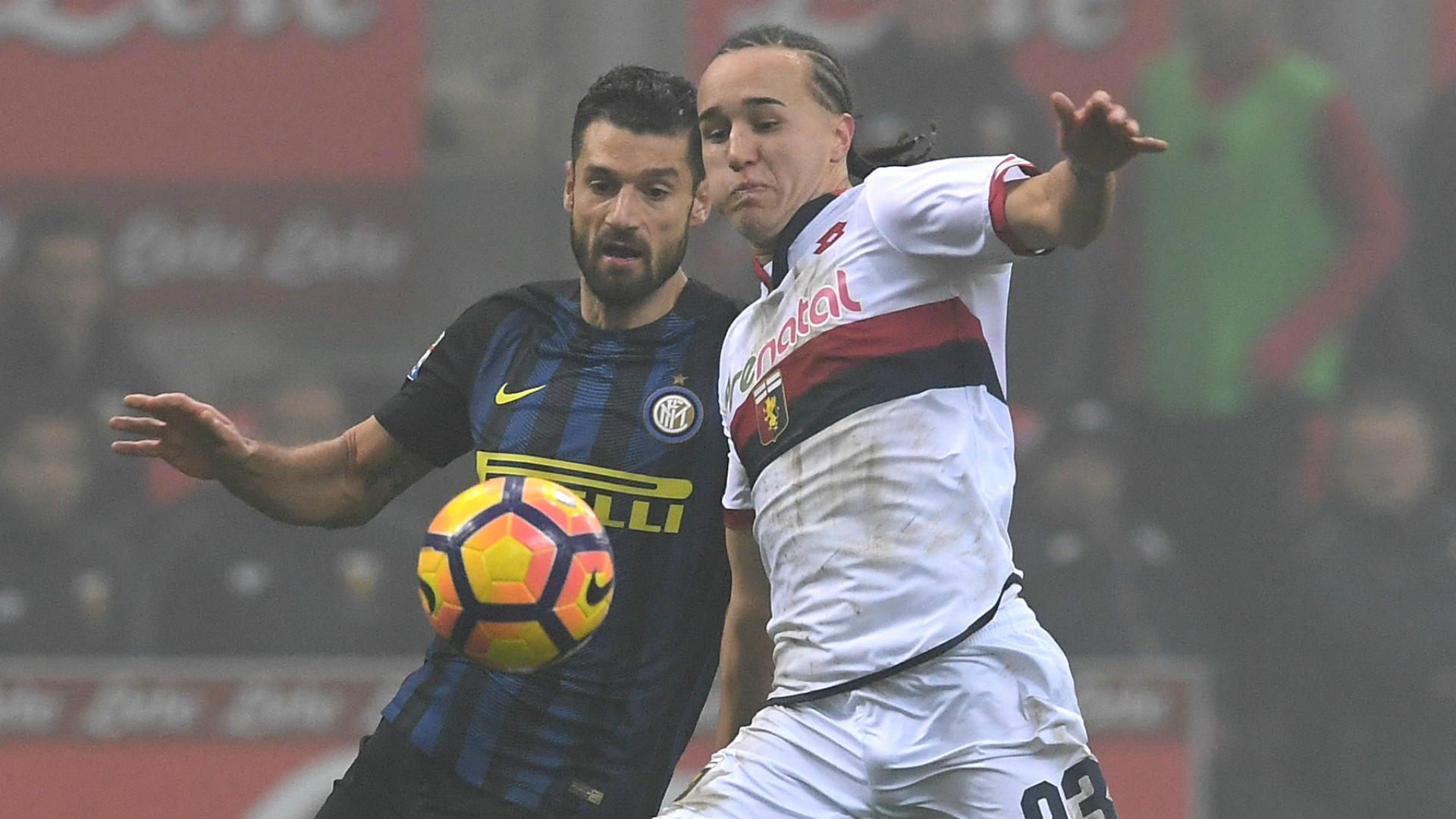 Inter were struggling to deal with the magnificent Lazovic, with the Serbia winger then finding Lucas Ocampos – in for ex-Inter man Goran Pandev as one of two Genoa changes – at the back post, Handanovic getting down superbly to keep out his header.

And the visitors paid the price for those misses when Brozovic struck after 38 minutes.

Joao Mario’s right-wing corner came out all the way to Brozovic and the midfielder controlled a fine right-footed finish into the bottom corner from just inside the penalty area.

Genoa made a strong start to the second half, with Simeone heading wide, before Handanovic made a wonderful save to deny Lazovic after good work from Ocampos had created the opportunity.

And Inter sealed victory with 21 minutes remaining. Joao Mario again created the goal with a superb solo run into the box and his square pass found Brozovic, who took one touch and finished confidently from 12 yards.

Genoa ran out of steam after that strike as they failed to repeat famous wins over AC Milan and Juventus from earlier in the campaign, the loss extending their winless away run to five games.