Mauro Icardi scored his first goal in six games as Inter returned to winning ways against Chievo on Wednesday.

The hosts started the game with a point to prove after four games without a win and faced a goalkeeper in fine form in Andrea Seculin, who denied Inter time and again in a frustrating first half.

Roberto Mancini’s side finally made the breakthrough early in the second half, though, and in scrappy fashion A mad scramble in the box saw the ball fall for Icardi to finish from close range.

Inter should have put the game beyond doubt, peppering the Chievo goal with over 20 shots, but will no doubt be relieved to return to winning ways. 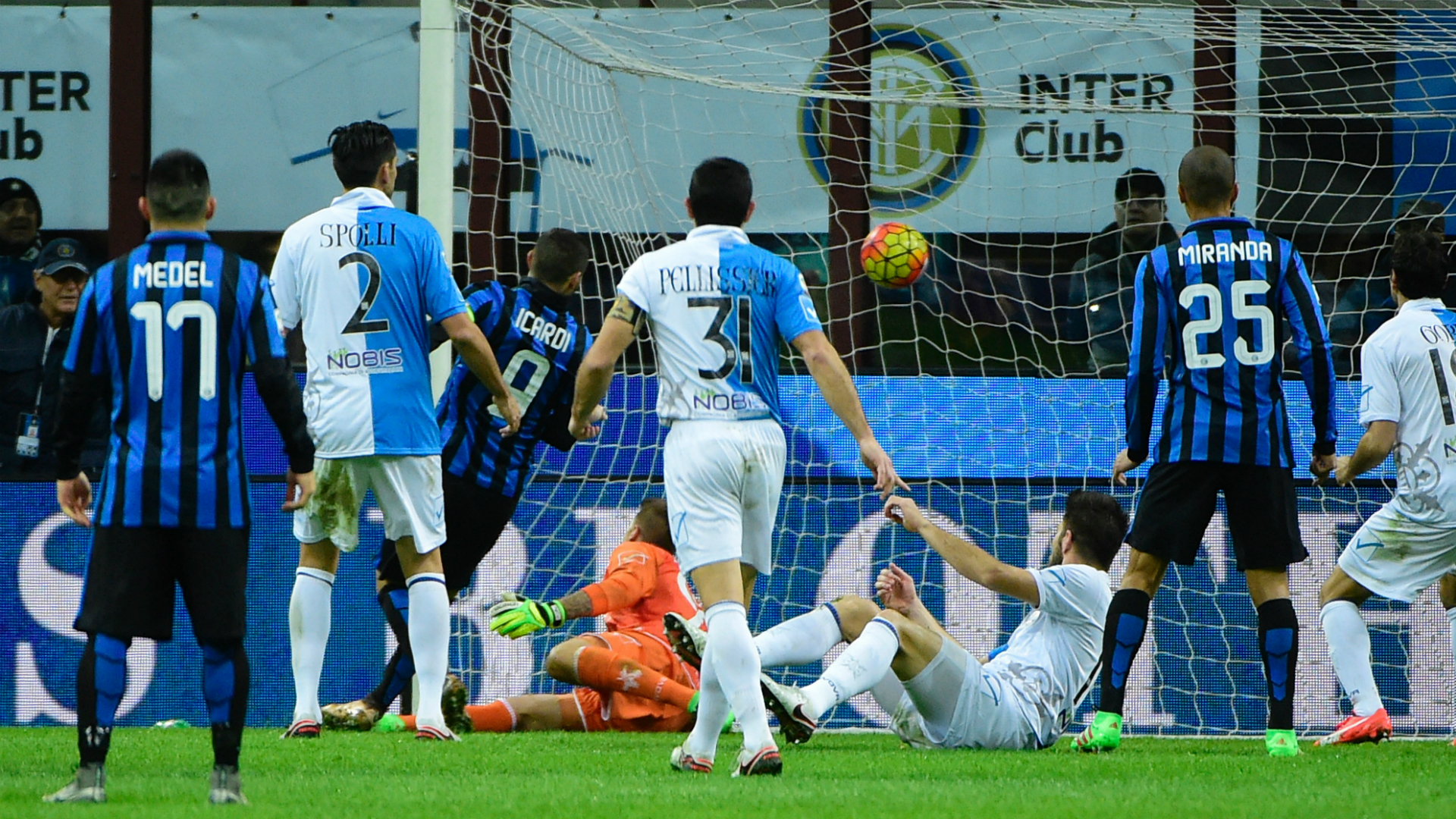 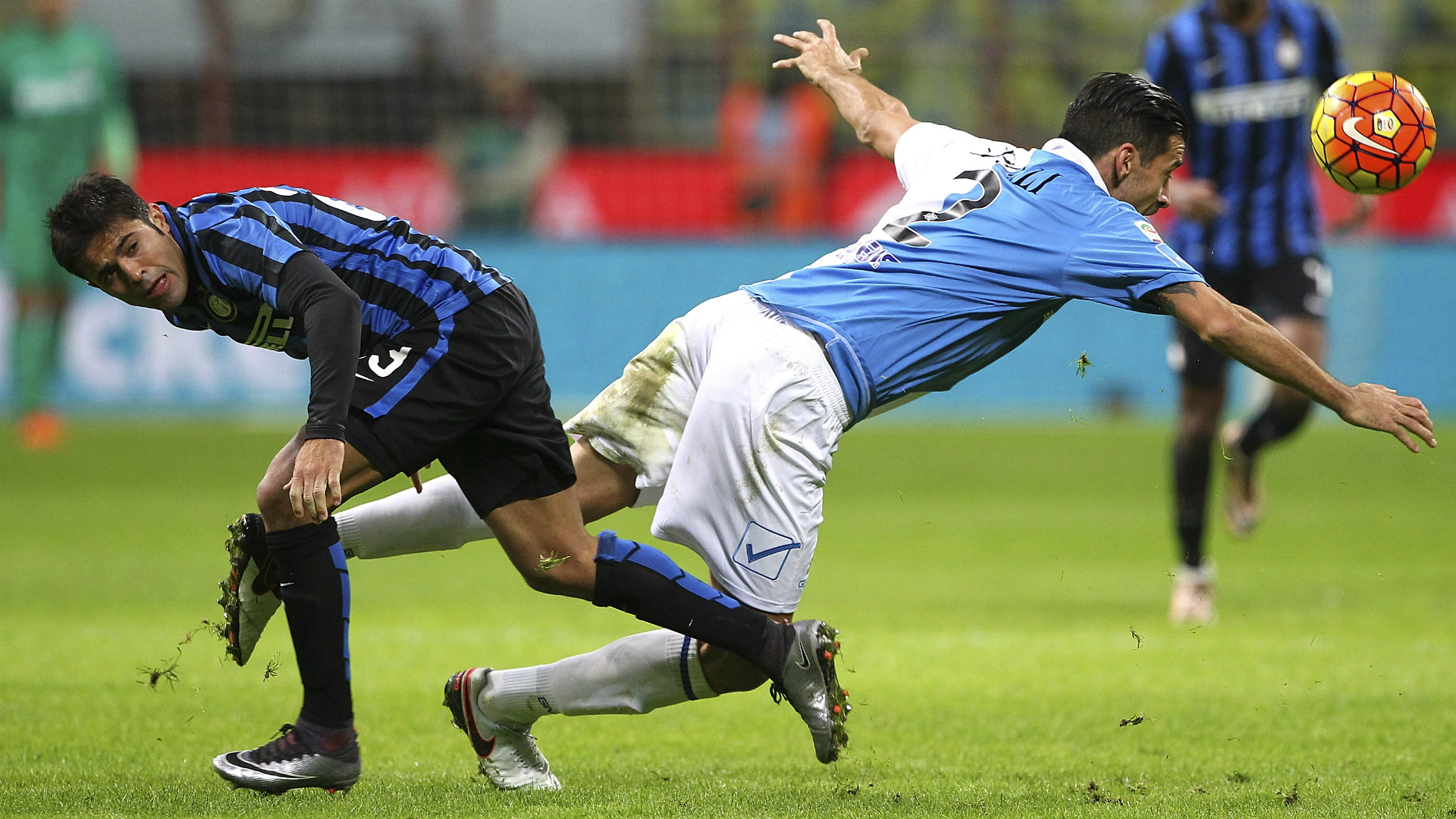 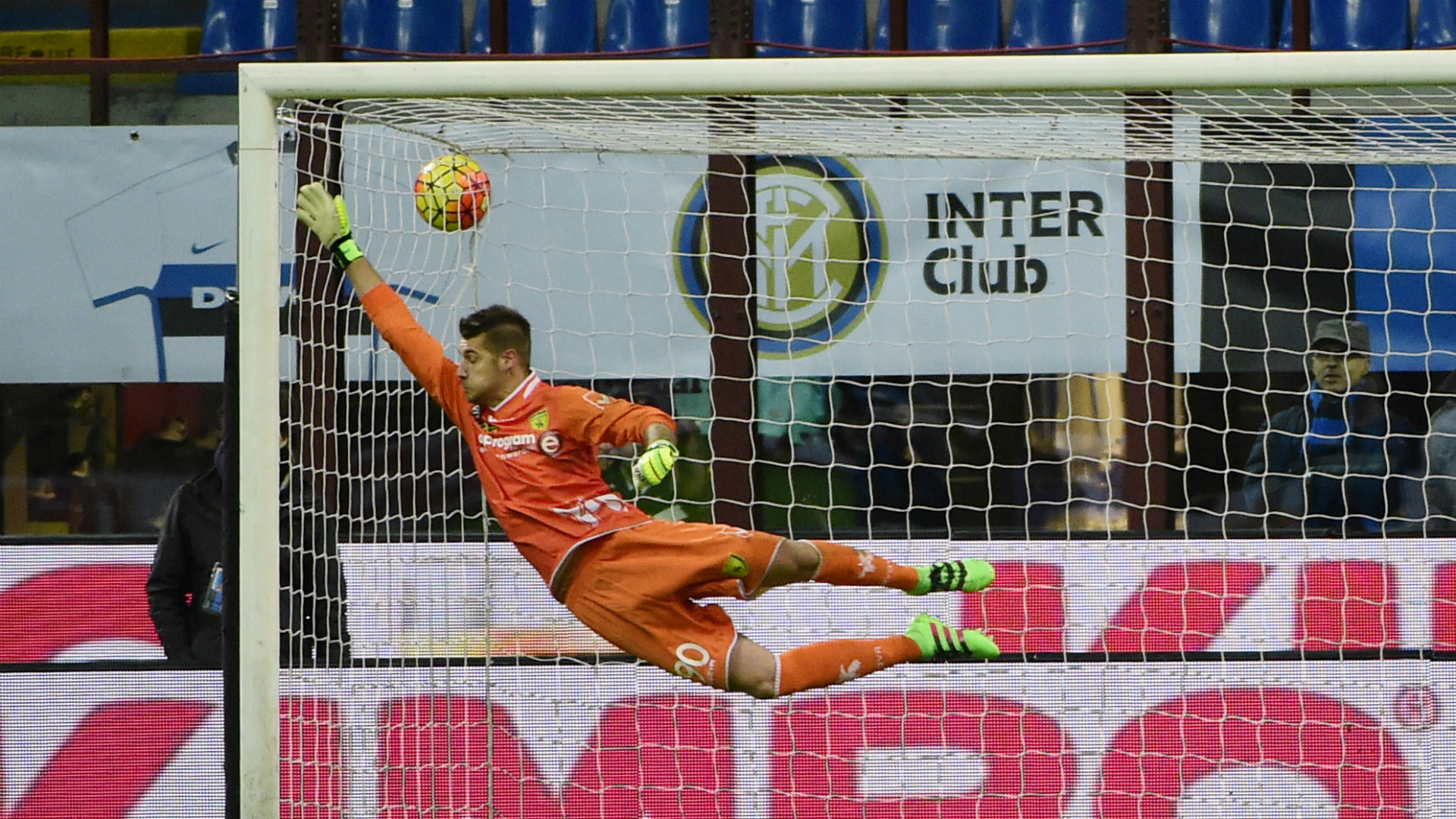