Inter captain Mauro Icardi has not ruled out playing in the Chinese Super League in the future, but he is happy in Serie A.

The lure of the lucrative CSL has seen Oscar and Carlos Tevez become the latest star names to move to China.

Icardi, however, has no intention of leaving Milan having signed a new five-year deal in October.

“China? I renewed [my contract],” the 23-year-old told Sky Sports Italia. “I’m happy to be with this shirt.

“China – there is always time at the end of career.” 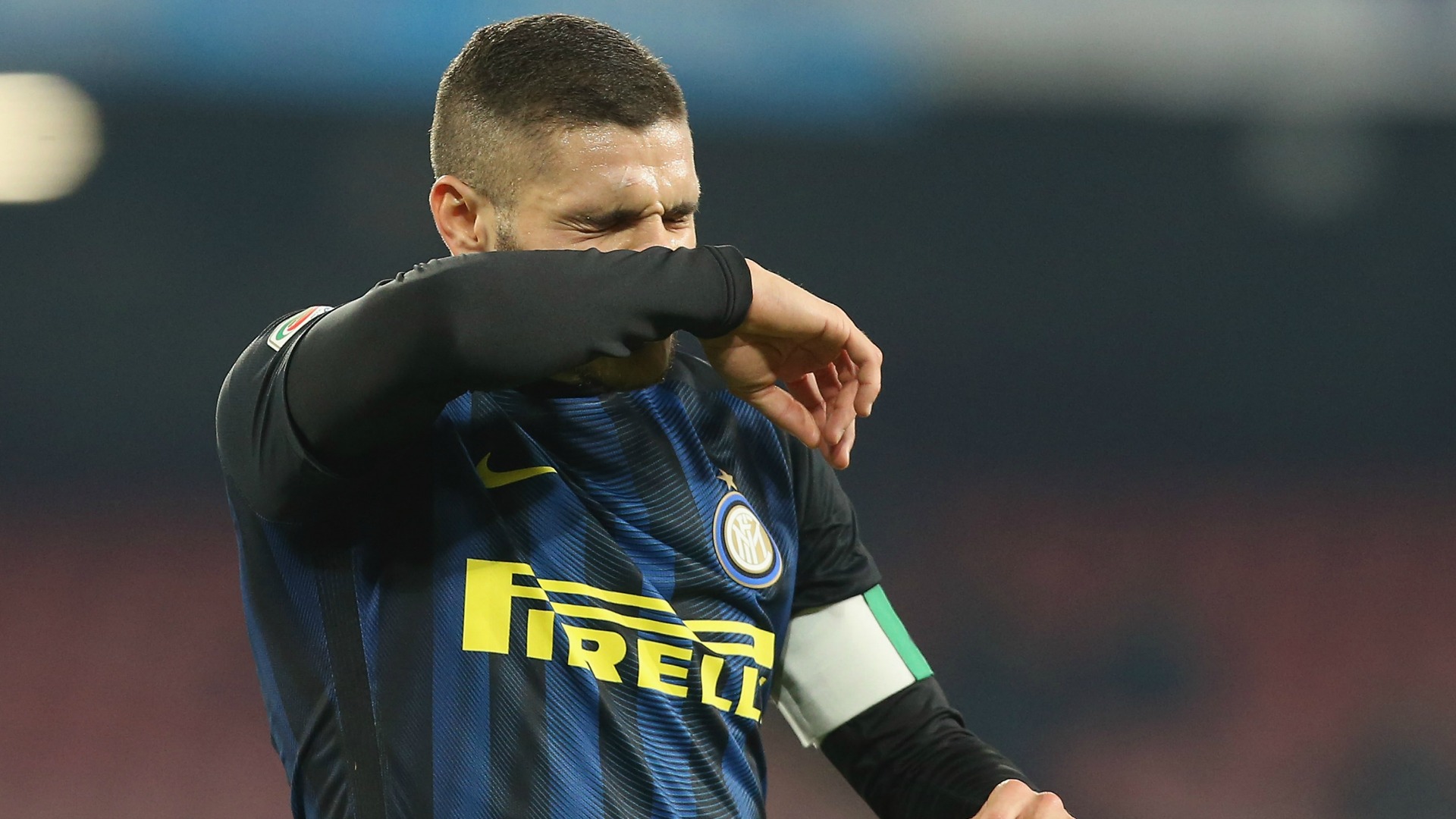 Icardi was speaking after Inter’s 3-1 win over Chievo on Saturday.

The Argentine forward scored a second-half equaliser, taking his tally to 15 goals, as Inter extended their winning streak to five matches.

“We are on the right track. Now we’ve got to focus on the next match in the Coppa Italia, then turn to Serie A again,” Icardi added via Mediaset Premium.

“We are working on our mentality, everyone sacrifices himself for his team-mates. Third place is the objective and has been from the start of the season. We had a bit of a rough beginning, but we’re recovering lost ground.

“If the team wins, then I am happy. I’m also happy for Eder and his goal. This is a great squad, I’ve said that since the start of the campaign.”