Inter coach Stefano Pioli has likened Gabriel Barbosa’s situation at the Nerazzurri to that of Felipe Anderson when he first arrived at Lazio and has urged the Brazilian to remain patient.

Barbosa, better known as Gabigol, joined Inter from Santos ahead of the 2016-17 campaign in a deal believed to be worth €30 million, but the striker has struggled to live up to the high expectations at the Serie A side.

Pioli sees no reason for concern just yet, though, and has pointed out that one of his former pupils at Lazio endured a similarly rocky start to life in the Italian top flight.

“Gabigol reminds me a bit of Felipe Anderson, who had his difficulties as well when he first arrived at Lazio,” Pioli told Corriere dello Sport.

“But he never gave up, continued to work hard and believe in himself. He never got demoralised. And the next year he stepped up and got the podium he deserved. 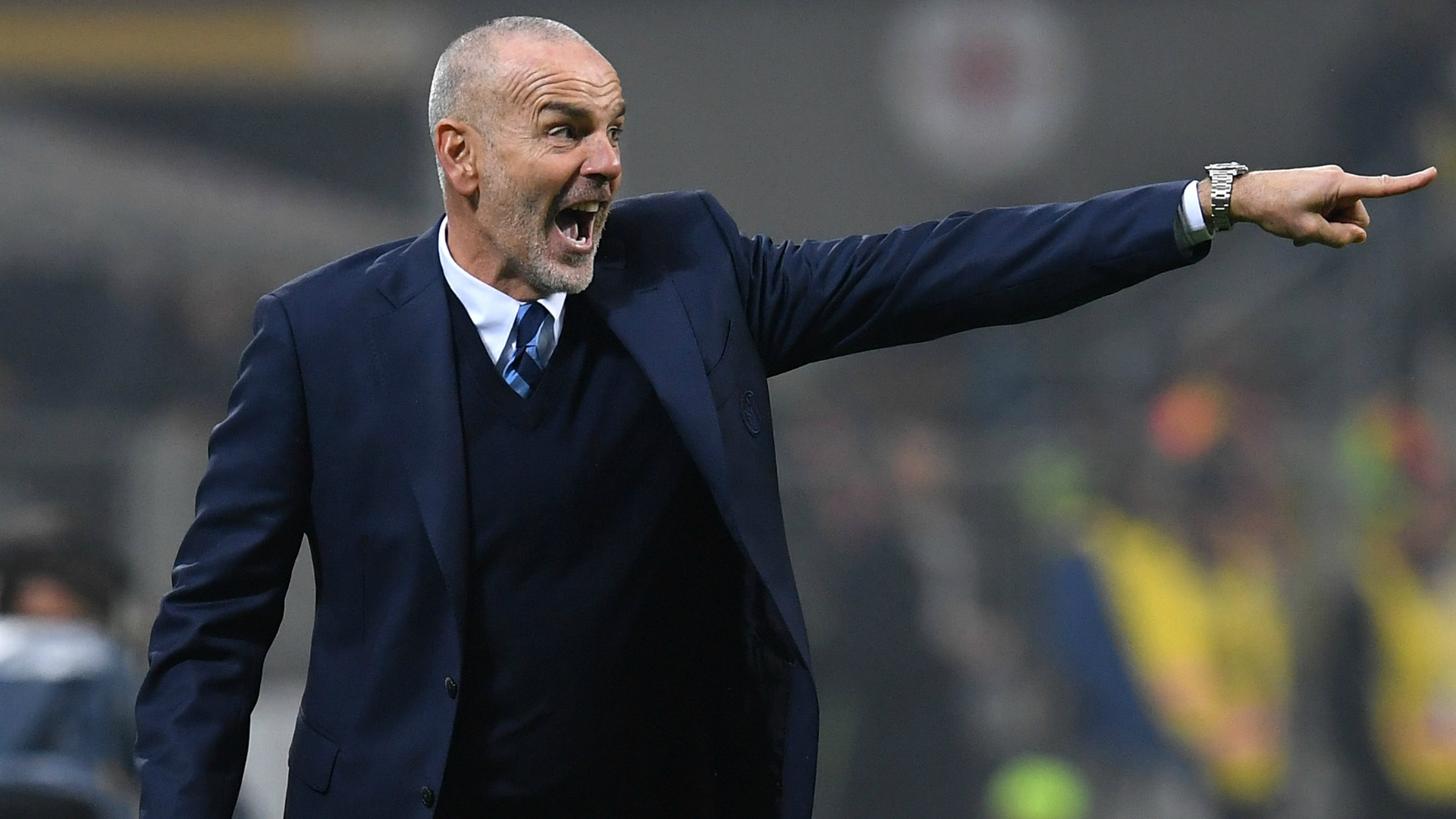 “I have only been here a brief time, but Gabigol has already grown a lot and he has to continue on the same path.

“He should not be depressed if he does not get picked, nor should he get overexcited when I do play him.”

The 20-year-old has made just three appearances in the league this season, all from the bench.