The striker continued his fine run of goalscoring form to ensure his side returned to the summit of Serie A, with Fiorentina having grabbed first place briefly earlier in the day

Mauro Icardi’s goal on the stroke of half-time was enough for Inter to see off Empoli and remain top of Serie A.

Inter had been deposed by Fiorentina at the league summit earlier on Wednesday courtesy of their 3-1 away win over Palermo, while defending champions Juve had also leapfrogged Roberto Mancini’s men by claiming their eighth straight league victory, defeating Verona 3-0.

And for much of the encounter at the Stadio Carlo Castellani it appeared as if Empoli – fresh from setting a club record of four consecutive top-flight wins – would do their neighbours Fiorentina a favour.

The hosts had the better chances in the opening 45 minutes but were undone in first-half stoppage time by Icardi.

The striker broke the deadlock with a simple finish that marked his eighth goal in all competitions this campaign.

Opportunities proved harder to come by in the second half and Inter did not have much difficulty in closing out a victory that keeps them a point ahead of Fiorentina in the race for the Scudetto, while Empoli stay eighth.

Both teams played with an excellent tempo in the early stages but it was Empoli who had the first real chance. 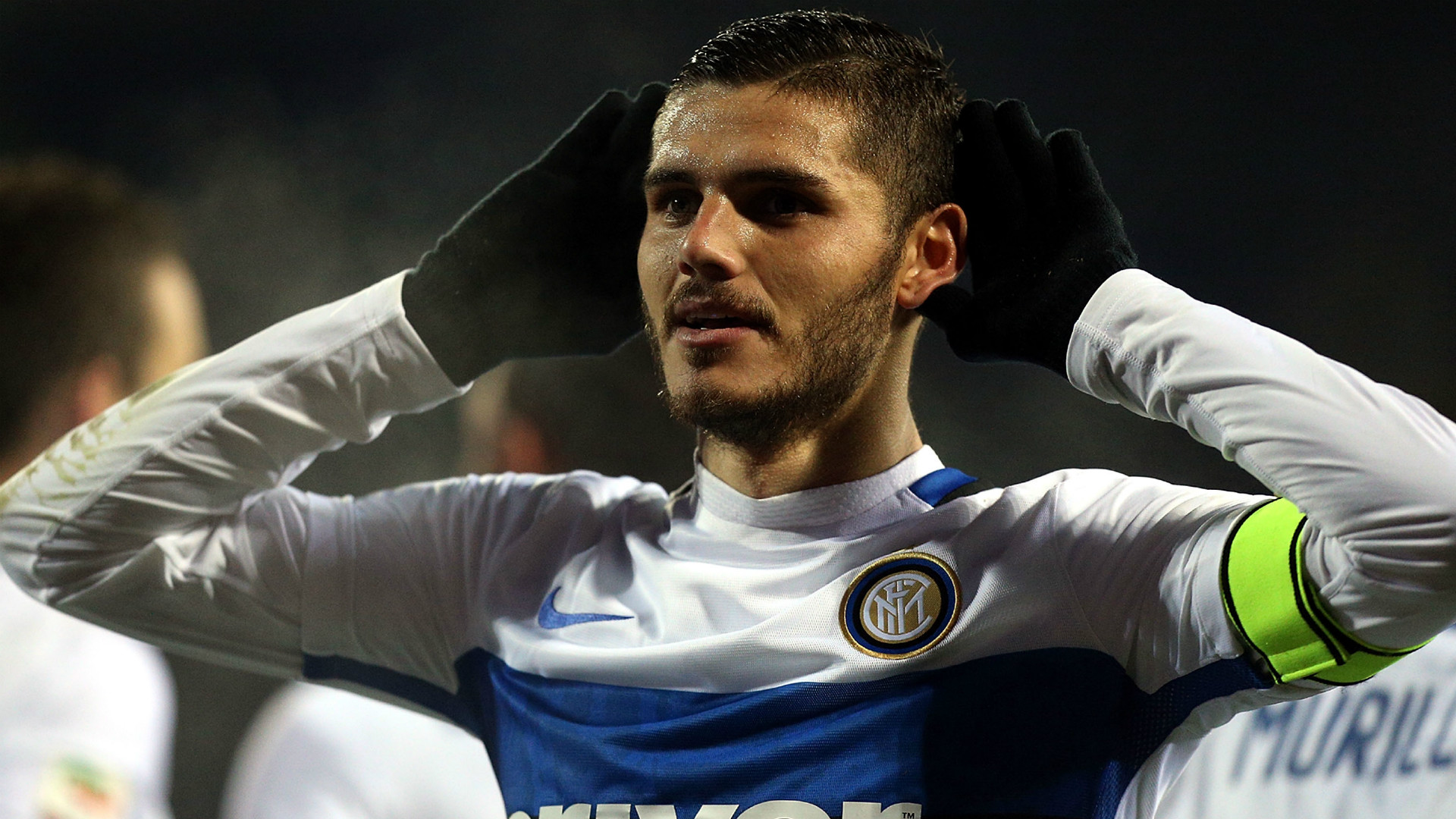 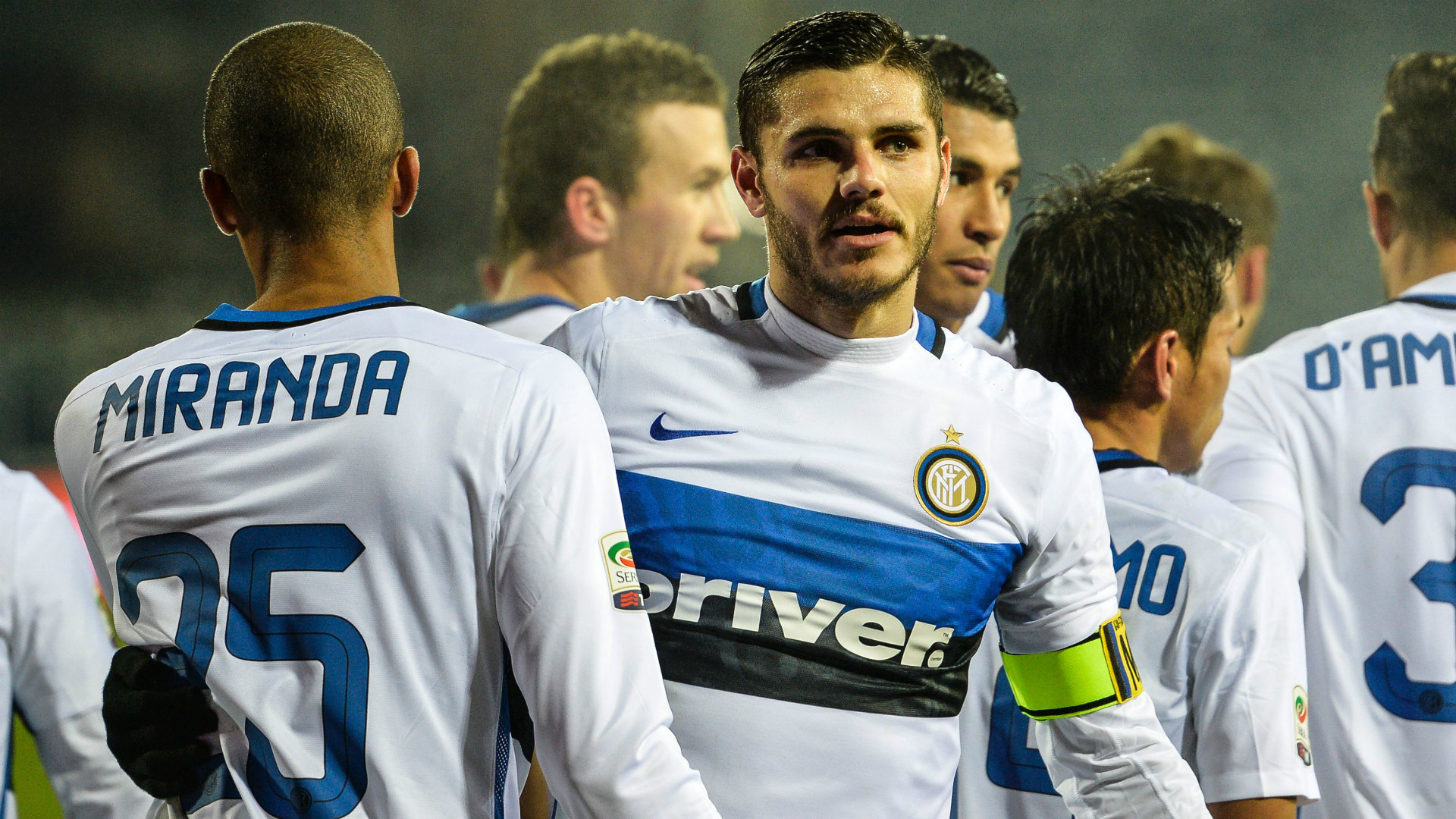 Massimo Maccarone’s low free-kick was beaten away by Samir Handanovic after Jeison Murillo’s foul on the striker was adjudged to have occurred just outside the box.

Empoli continued to be the more threatening side in the first half and went close again in the 25th minute when Manuel Pucciarelli teed up Piotr Zielinski only for the Pole to shoot narrowly wide.

Handanovic was tested again 12 minutes later by a long-range effort from Marcel Buchel but the hosts failed to take advantage of their long periods of superiority and were punished before the break.

Icardi turned home Ivan Perisic’s cut-back from point-blank range at the near post following the Croatian’s excellent run down the left.

Empoli did not appear to lose confidence despite going behind and could have levelled had Riccardo Saponara not fired straight at Handanovic after racing through on goal.

Geoffrey Kondogbia saw a left-footed strike fly wide before Empoli had a hopeful claim for a penalty turned down when Pucciarelli was clipped inside the area in the 71st minute.

Referee Domenico Celi waved away the appeals and that proved to be Empoli came no closer to an equaliser as Inter bounced back from their 2-1 loss to Lazio before the mid-season break.