The Swiss forward was looking for a way out of the Allianz Arena in the summer of 2014, but was prevented from securing a switch to the Premier League

Xherdan Shaqiri says he was a top target for Liverpool in the summer of 2014, but saw Bayern Munich block a potential move to Anfield.

The Switzerland international was one of the most sought-after talents in Europe prior to securing a switch to Germany, having surged to prominence with Basel.

The arrival of Pep Guardiola as boss brought about a reversal in fortune, though, as the talented forward slipped down the pecking order.

He admits he was looking for a way out ahead of the World Cup finals in Brazil, but Brendan Rodgers’ best efforts to secure his signature came to nothing. 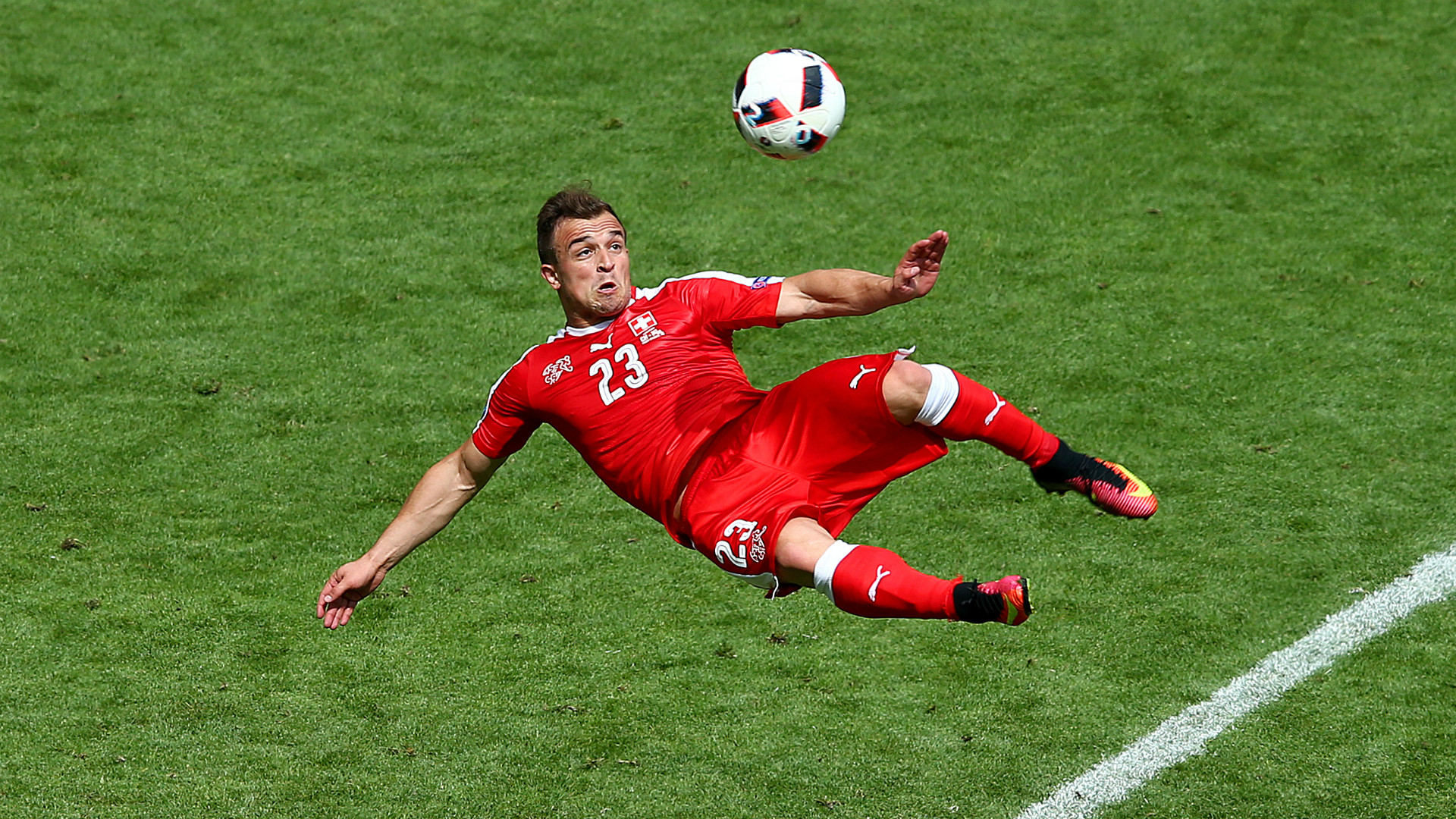 Shaqiri told Spox: “I wanted to leave in summer by all means and had offers from Liverpool and Atletico.

“Brendan Rodgers called me several times before the World Cup. But Bayern forbid me to leave.”

‘Players do not pick Inter line-up’

The 25-year-old, who is now on the books at Stoke City, finally got his exit wish in January 2015 and ended up joining Inter Milan.

He would spend just six months in Italy before eventually making his way to England with the Potters, but admits to thoroughly enjoying his time at the San Siro. 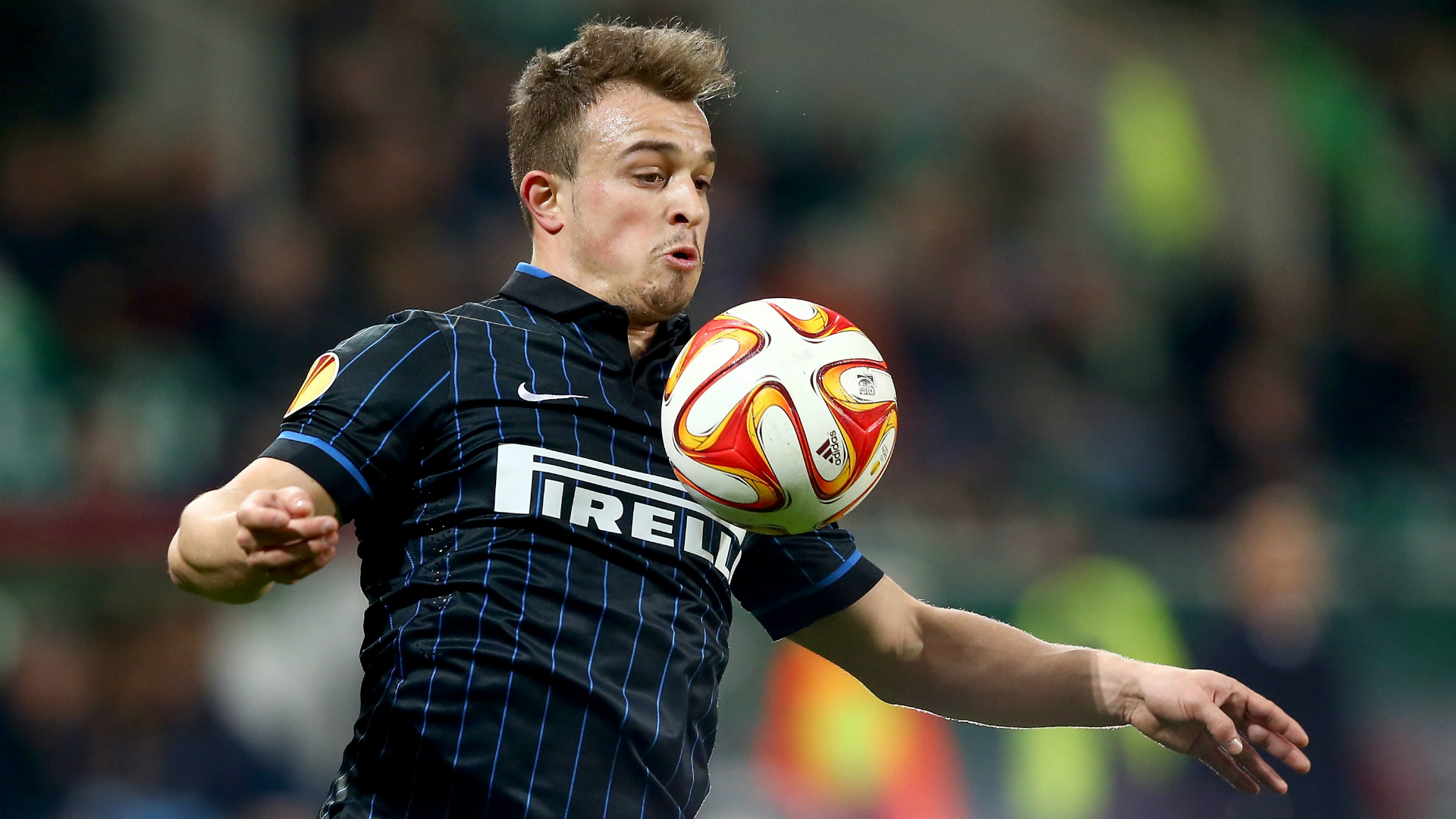 Shaqiri said: “Inter wanted me the most. They promised me a new Inter.

“The reception was really crazy. A security man nearly choked me, because there was chaos and he lost the orientation. The life style was amazing, they was the best six month of my life.

“The football was very tactical. It was difficult to bring in my explosive style of playing. There was a training in which I shot corners for two hours. I never experienced this before.”

Pioli – I decide if Gabigol plays

He added: “Inter’s infrastructure is a shame to be honest. That such a prestigious club does not find a way to invest in its infrastructure is disappointing. The regeneration, analysis, training – in England it’s much more professional.”

Shaqiri has netted three times in the Premier League for Stoke this season, as they sit 11th, while Inter are perched seventh in the Serie A standings – six points adrift of the European places.