Arsenal target Gabigol is “not happy” due to a lack of playing time at Inter, according to the player’s agent.

The 20-year-old, who has been labelled as the ‘next Neymar’ after moving to Europe from Santos, has played just 16 minutes of Serie A football this season.

Gabigol was left on the bench at the weekend as Inter lost 3-0 to Napoli and is eager to move away from Stefano Pioli’s side to get more match experience.

The forward’s agent, Wagner Ribeiro, revealed that he is likely to leave in January, with Premier League giants Arsenal among the sides linked with the Brazil international.

“Gabriel is not happy at the moment,” Ribeiro told Radio Bandeirantes.

“It’s not a case of being in conflict with his team-mates; the problem is that he never gets a chance to play. In January we want the situation resolved. 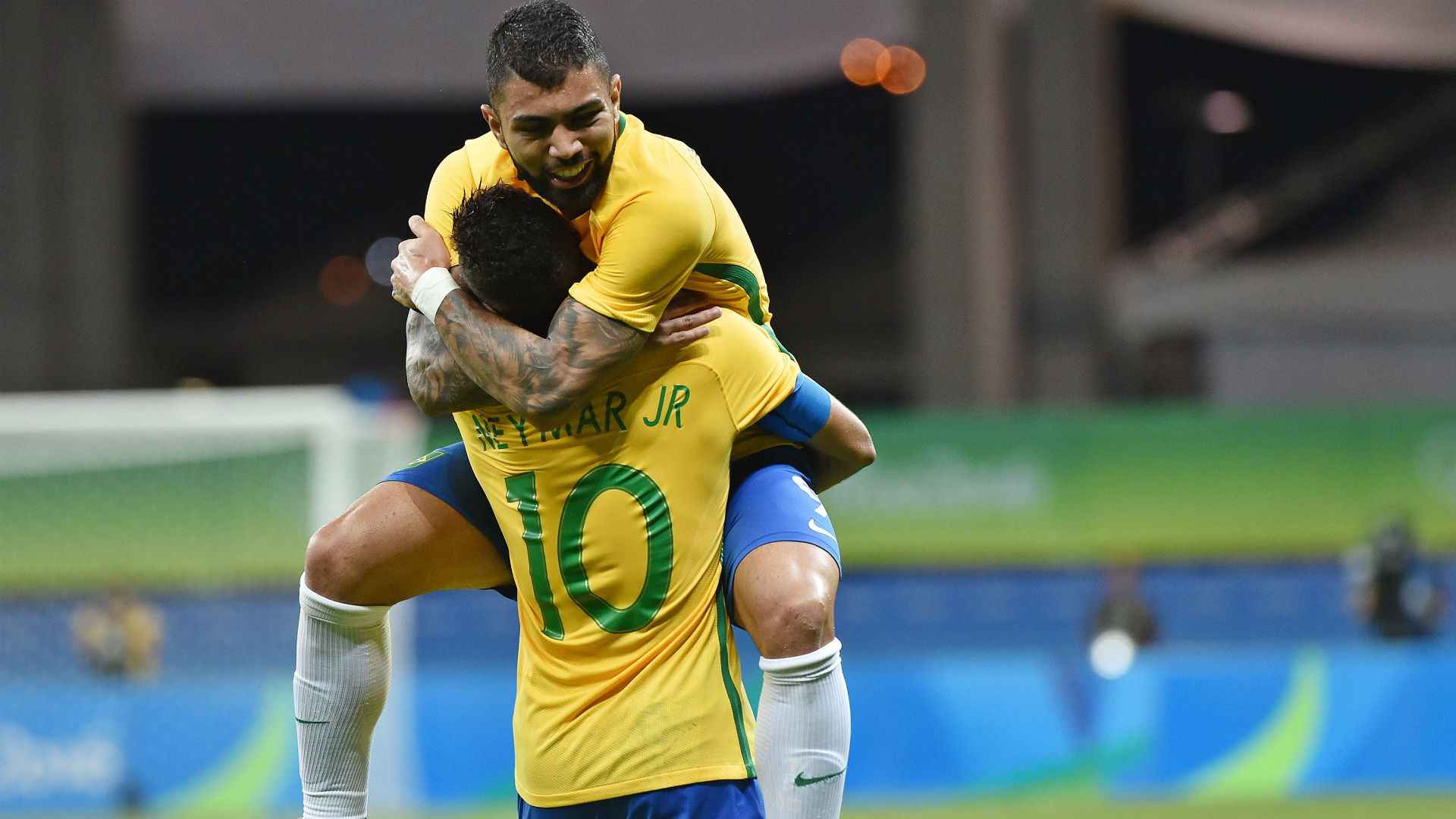 “Just before he left, Frank de Boer said there was no problem but now with Pioli the situation is the same. If he doesn’t get a chance to play when his team are 3-0 down to Napoli, when will he get a chance?”

Ribeiro confirmed that there has been interest from clubs in Brazil, but indicated that Gabigol is likely to stay in Europe if he leaves the San Siro outfit on loan in the January transfer window.

“This possibility exists and he could return to Brazil in 2017, even if that would be seen as a step backwards,” Ribeiro continued.

“There is, however, the situation concerning the non-EU slot that Gabriel takes in the team. If he goes out on loan to Brazil they would lose this place so it would be easier for him to head out to another club in Italy.”